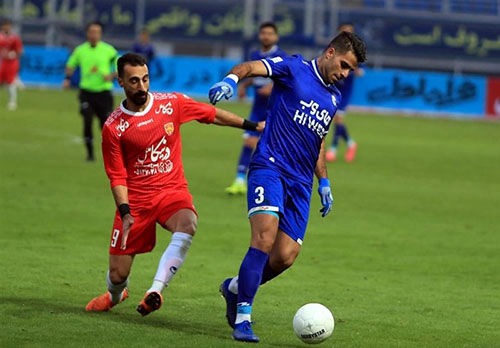 Esteghlal Tehran won against Shahr Khodro in the sixth week of the Premier League.

The competitions of the sixth week of the Premier League of the country’s clubs were followed by holding a match in Imam Reza (AS) Stadium in Mashhad.

Esteghlal’s goals in this match were scored by Khaqan Sobhani and Mohammad Daneshgar.