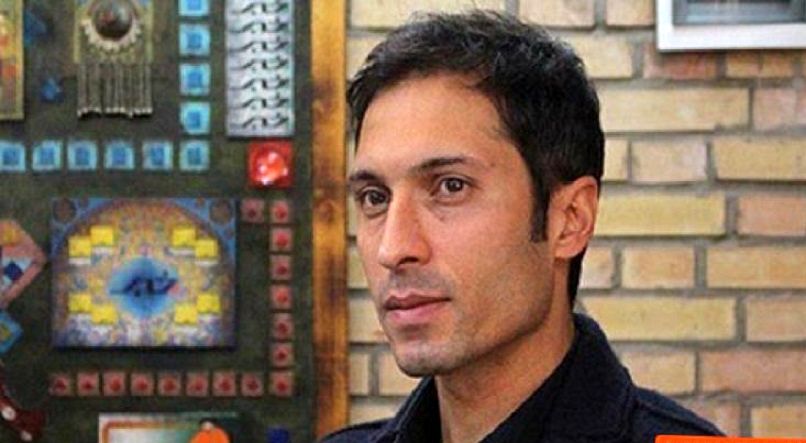 Farzad Ashoubi, about the conditions of independence after the presence of Farhad Majidi, said: “The most important thing that can be seen after the change is more enthusiasm and desire in the team and the club to succeed.” It is usually the case that these shocks always work well in the short term, and we have to wait longer to make better judgments.

Regarding Esteghlal’s activities in transfers and attracting Arman Ramezani, despite the presence of Diabate and Motahhari in the blue team, he noted:

Esteghlal is one of the most talented teams in Iran and has very good people. The team does not need much reinforcement, but it is better if the club can strengthen the team. Esteghlal’s technical staff should talk about Ramezani so that we can know the argument that led to this election. Ramezani specializes in headaches and can help Esteghlal. When the team has Diabate and Motahhari, on paper, there may not be a strong justification for this choice. However, the views may be different.

The former Esteghlal midfielder said about Mohammad Daneshgar being left out of the team due to indiscipline: “Any decision that is related to the structure and framework of a team must be made and it does not matter which player is dealt with.” A scientist is a good player and has a defensible performance, but discipline is more important than any player, and he should be dealt with when the presence of a player disrupts team discipline.

Farzad Ashoubi regarding the purchase conditions of Persepolis and criticizing Shahriar Moghanloo, after losing a strange situation in front of Mes Novin Gate, noted: “Undoubtedly, Persepolis is the best team in Iran in terms of structure and quality of teamwork, and purposeful players have come to the team.” Weaknesses are also well felt. Persepolis must fight in three cups and attract more players at this level. We should not expect a player like Moghanloo, who played for a few minutes in a Persepolis shirt, to immediately show all his quality in the past. We have to wait for Moghanloo to settle in Persepolis and then meet the expectations.

Farzad Ashoubi clarified about the Sorkhabi competition for the 20th league championship: Persepolis is the main contender for the Premier League championship due to its structure, order and coordination. Sepahan and Esteghlal also have good conditions and we must consider other teams that can change the championship process for the contenders in each match.

The former Persepolis player said about the loss of hosting Iran’s national and club teams and their conditions in a third country: “The issue of hosting should be considered elsewhere.” Some decisions are not football and affect football. For example, the issue of sponsorship or other restrictions is imposed on us and the work is beyond the control of sports managers. The games are held as a complex and the conditions are the same for all teams in the group. It would have been better for our country’s representatives to play in Iran, but we have to admit that our movement in the top levels of football management has deteriorated so much that we should not expect more.

The coach of the South Pars team reminded about the conditions of this team: we need better support and this issue plays a significant role in creating good conditions. Our situation is not bad and our performance is defensible in terms of tables, but it could have been better. I hope that in the second half, everything will be in the direction that we will get acceptable results with the most support.