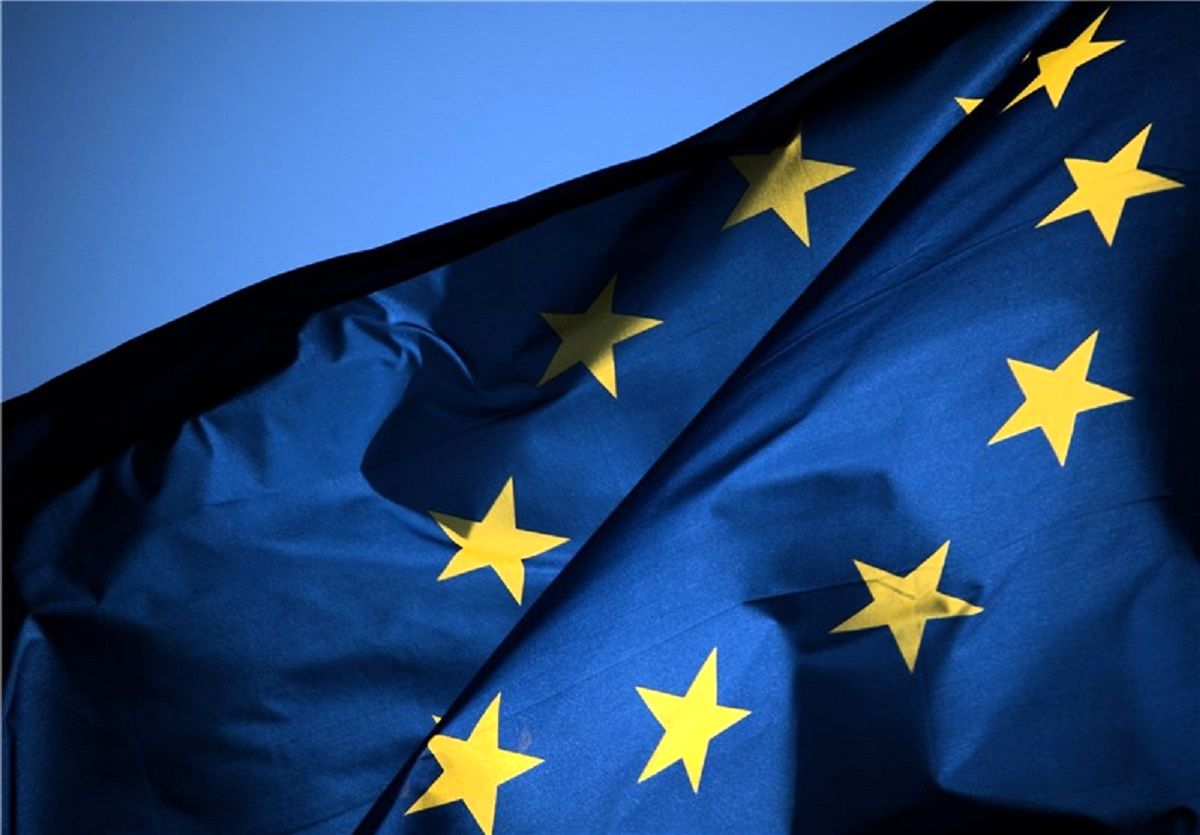 According to the European Union Statistics Center, the average inflation rate in the 19 member states of the Eurozone in the twelve months ending November fell by 0.1 percent compared to the same figure ending the previous month to negative 0.3 percent, so that the inflation rate is higher than before. The 2% level targeted by the central bank of this region should be distanced. At the EU level, the average rate was 0.2%, down 0.1% from the previous month.

According to Eqtesadonline, quoted by ISNA, services and food have both been in the forefront of various groups with inflation of 0.36 percent, and energy with a negative inflation of 0.82 percent has had the greatest impact on reducing inflation. Inflation of industrial goods has also been negative 0.07% during this period.