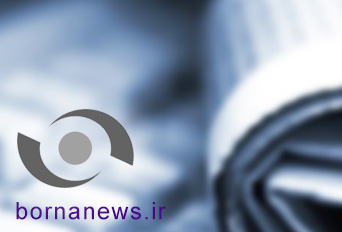 According to the group on the Borna media line; The spread of a new, faster-spreading version of the coronavirus has prompted the British government to impose strict quarantine in London, the capital and the south, while a number of countries around the world have suspended passenger traffic from Britain.

A species with a higher prevalence rate

All viruses mutate over time and adapt to new conditions, so it is not uncommon for a virus to find such new subsets. So far, more than 4,000 subspecies of the new coronavirus have been observed, very few of which have been of particular importance.

Health officials say the new strain may be up to 70 percent more contagious than the known strain of the virus, but the new strain does not necessarily increase the risk of acute illness or death, according to current data.

Scientists say genetic mutations in the new protein’s specific villi may increase its growth capacity, which is part of the virus that allows it to penetrate the body’s cells.

The corona vaccine is designed to work on exactly the same proteins, so British researchers say mutations in the new species may interfere with the vaccine.

“None of the above has been laboratory-confirmed, and the protein mutation of the new species needs to be closely monitored,” said Professor Stuart Neal, a virologist at King’s College London.

Europe: The current vaccine is effective against a new strain of the virus

On the other hand, EU experts say that the current Corona vaccines are still effective against this new strain of the virus.

The current vaccine against the new strain is also quite effective, according to current information and after talks by EU experts, German Health Minister Jens Spann said.

Germany, which holds the rotating presidency of the European Union, called for a special crisis meeting on Monday to decide on the new situation in Britain.

Many countries have announced in the last 24 hours that they have suspended passenger arrivals from the UK due to the outbreak of a new species of coronavirus.