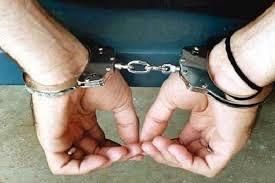 According to the Shaman News reporter from Shiraz,Colonel Mohammad Hashem Qassam stated: by referring a case file with the subject of fraud with the promise of profit in the stock market, addressing this issue was on the agenda of the agents.

He added: the experts and officers of the city’s fatwa police succeeded in identifying and arresting two people in this regard through technical and specialized measures.

He stated: The arrested defendants confessed to 500 million Rials of fraud during the initial interrogations.

He also said about the implementation of the approvals of the National Headquarters against Corona: in the last 10 days, 55 violating trade union units were closed in this city.