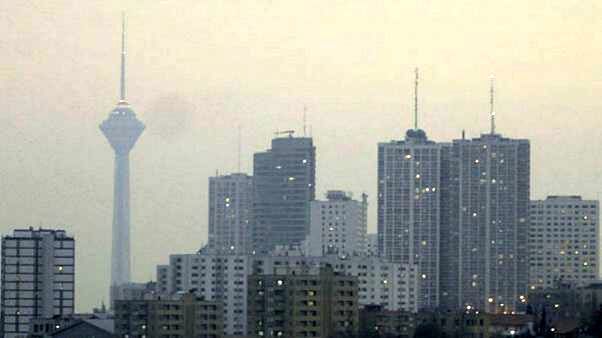 Mohammad Reza Javadi, the cultural and social deputy mayor of Tehran at the ceremony Tehran 1400 He stated: In Tehran, 1400, we are looking for a city in which the quality of life, well-being and increasing social solidarity and hope will be promoted in the future.

He announced: The implementation of the Friendship Alley project and the second phase of Milad Tower as the roof of culture and art will be implemented in the 1400 event and we will try to take many measures in the framework of this event.

Deputy Minister of Culture and Social Affairs Mayor of Tehran Pointing out that the ceremony was supposed to be held three months ago, but it was postponed due to Corona conditions, he said: The first principle is the issue of justice in the city and the other is to reduce the long distance between the south and north of the city.

Javadi Yeganeh pointed out: “Creating vitality and recreating the role of people and the concept of citizenship are other issues that were considered in this event and in a survey we conducted at the beginning of December this year with the help of ISPA, it was found that one third of people felt that their situation would improve.” This was contrary to other polls.

He pointed out that if people hope that their responsibility for various issues will increase, he said: “One of the less seen areas in Tehran is the issue of homeless people and the deprived.” Last year, 100 people who came to the hothouses returned to their families, and it was a very good event that we hope will continue.