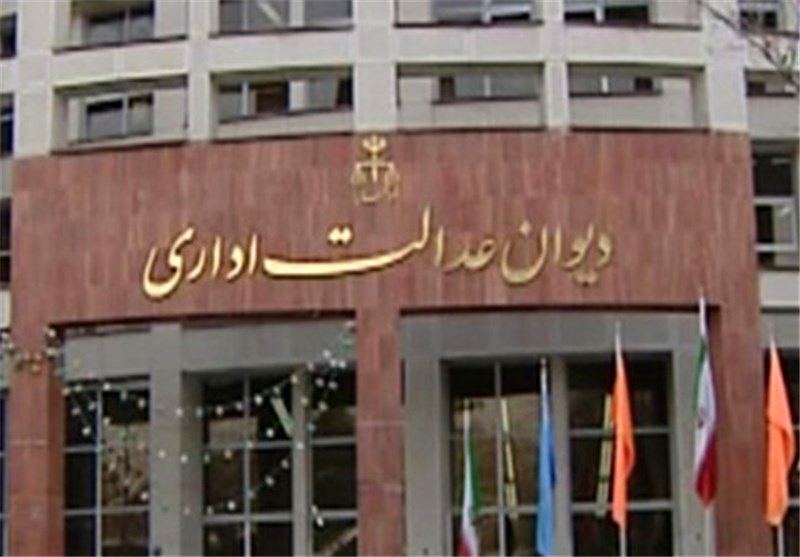 Following the declaration of conflict regarding the verdicts issued by some branches of the Court Administrative justice To ask Exemption From our payment to the difference related to the subject of paragraph (i) of Article 88 of the Law on the Sixth Five-Year Plan for Economic, Social and Cultural Development of the Islamic Republic of Iran (1400-1397) approved in 2016, the General Assembly of the Court of Administrative Justice according to Article 89 of the Law on Organization and Procedure The Court of Administrative Justice, after reviewing, while declaring the conflict to be proven, considering that the criterion for including the law of the Sixth Economic Development Plan is the time of transfer of insurance premiums and pensions, and this is achieved after paying the difference and doubts during the rule of law. The Sixth Five-Year Plan has not paid the difference, so the transfer of their insurance fund is subject to the Sixth Economic Development Plan Law and according to paragraph (h) of Article 88 of this law, martyrs, children of martyrs, freedmen, warriors and veterans for one time Payment of the difference due to the change of the insurance fund and the pension are exempt.

The report states that according to the unanimous decision of the General Assembly of the Court of Administrative Justice, exemption from payment of the difference resulting from the change of insurance and pension fund, regardless of the change of employment system for all its beneficiaries whose change of insurance fund and pension is practically during the Sixth Development Plan. Will be applied in accordance with the provisions of the law of the Sixth Development Plan for one time.