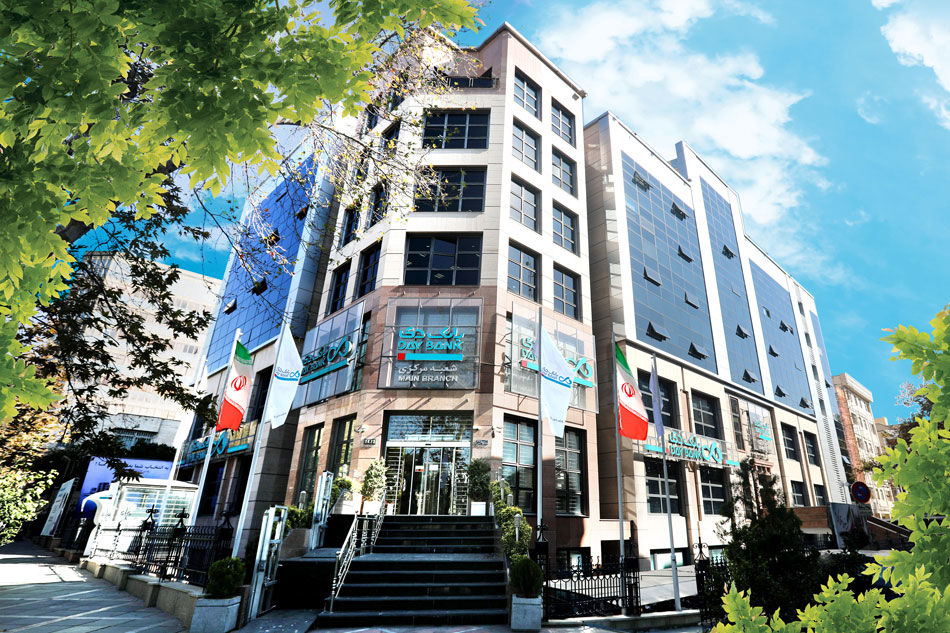 According to Eqtesadonline; Jamshid Qazvinian, Public Relations Manager of Bank D, stated that one of the main concerns and priorities of the new board of directors of the bank is to restore the rights of shareholders and depositors of the bank and during the past year, effective and extensive measures have been taken to collect the bank’s receivables. A significant part of the bank’s past delinquent claims has reached the collection stage, he said. The claims mentioned in the news and the managers involved in providing these facilities are related to previous years, which with the judicial follow-up of the CEO and the new board of directors and the cooperation of supervisory bodies. The executive phase has come and the managers whose trial is mentioned in the news have left the bank years ago.

He added that a review of Bank D’s performance over the past nine months shows that with changes in legal approaches and diligent measures in the area of ​​debt collection, past overdue and past due balances have dropped significantly and Bank NPL has dropped from 60% to 22%. Has found and this process will continue seriously until the final result is reached and the non-current receivables of the bank reach zero.

It is worth mentioning that “House to House” company is one of the largest debtors of Bank D, which injects large resources into the bank by receiving receivables from this company, and as a result, will increase the power of providing facilities and developing more services to esteemed customers.