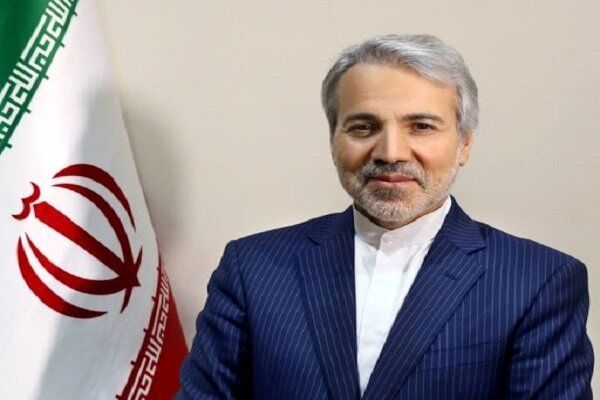 He continued: “Currently, two subsidies will be paid on two specific days of the month. On the tenth, the subsistence support subsidy will be paid, and on the twentieth, the current subsidies that already exist will be paid.”

He emphasized: “With God’s help, the budget has been prepared with a relative agreement between the government and the parliament. Cases that, like in previous years, from the perspective of the Guardian Council, were either contrary to the constitution or in accordance with the holy sharia.” We expect the parliament to have the opportunity to address these objections by the Guardian Council by the end of the week.

The head of the Program and Budget Organization, stating that it seems that with the amendments that are being made to provide the Guardian Council on the parliament’s approvals in the budget, we will be able to have the budget as a law by the end of the year, ie by the end of the week. The government will be able to prepare executive rules and regulations and financial and administrative regulations so that the budget will be communicated to all agencies for implementation after the Nowruz holiday.