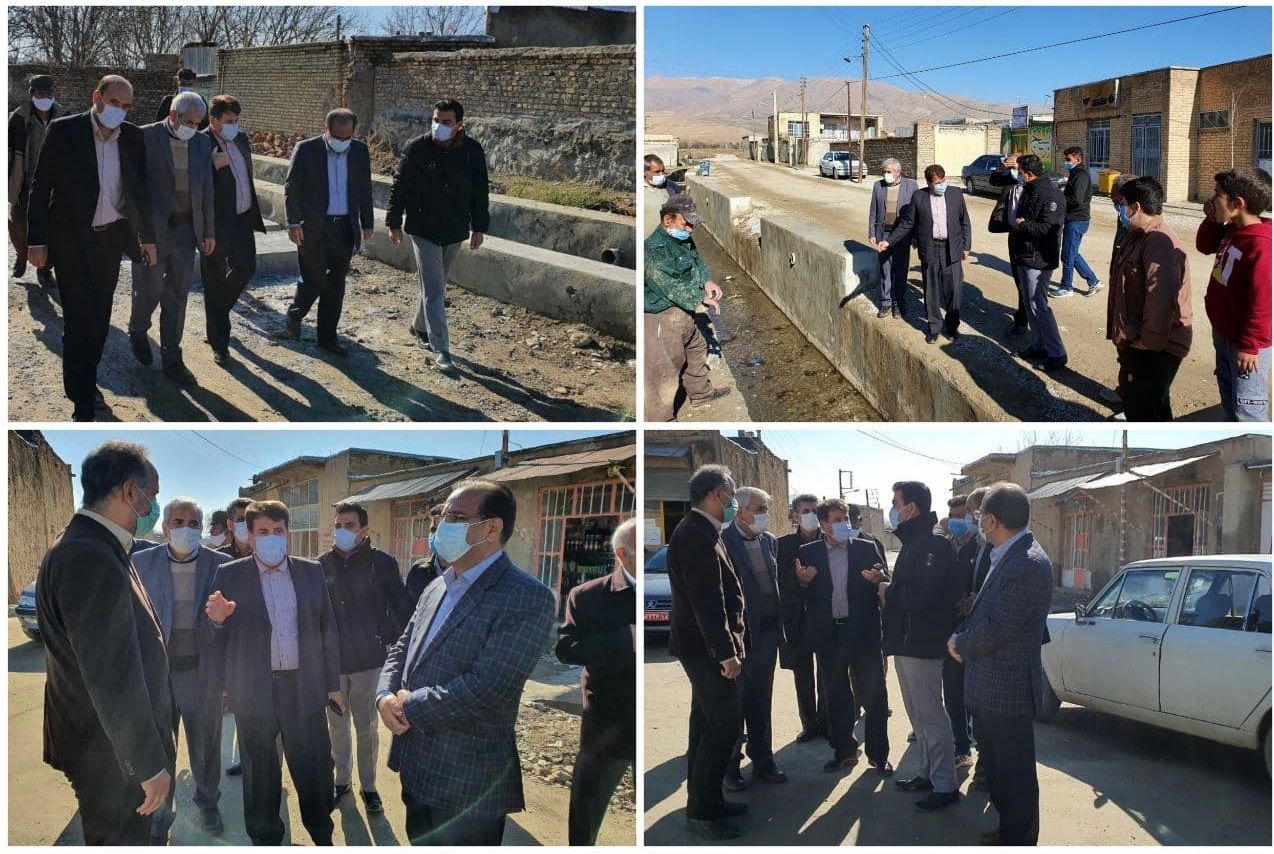 According to the Borna correspondent from Hamedan, Murad Naseri, along with Salehi, the central district governor and the director general of the Hamedan Housing Foundation, and a group of executives visited the executive operation of constructing a stone canal in Kafrash village.

During this visit, the governor of Nahavand said: “This project was a demand for the right of the villagers and the request of the council and village council, which was fortunately repelled by the Nahavand city housing foundation with a credit of 1 billion and 500 million tomans from the national credit with a length of 375 meters.” Sewerage and surface water of Nahavand village and municipal wastewater that passes through this route was constructed and will be officially inaugurated in the near future with the presence of provincial and city officials.

He added: “These measures are the result of the special attention of the esteemed governor and director general of the provincial housing foundation to the villages of Nahavand constituency.”