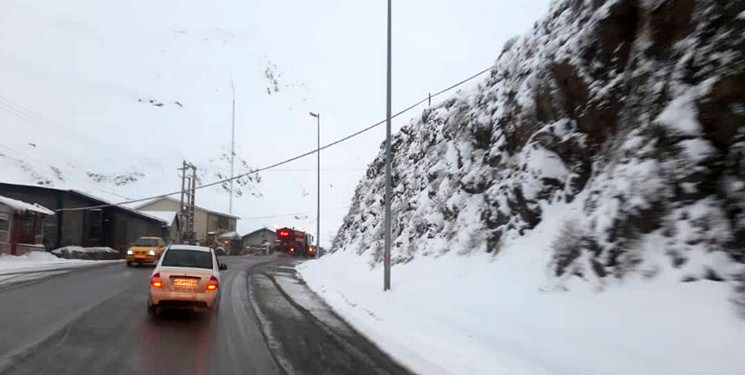 Alireza Ghadami stated: At present, the roads of Mazandaran are deserted and we do not have any problems in terms of weather.

He added: “During December of this year, due to the application of corona restrictions, we saw a 30% reduction in traffic on the northern axes.”

Gadami said in the end: Mazandaran Road Police Control Center 21824420 and 21824434 with the prefix 011 at any time of the day and night is answering citizens in connection with the latest situation of Mazandaran roads.