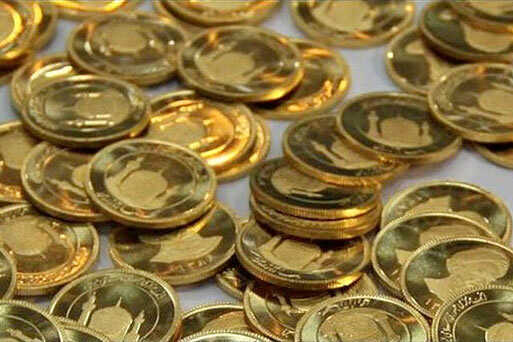 The global ounce of gold also traded at $ 1,882 today, stable compared to the last working hours of yesterday.

In recent weeks, the price of coins and gold affected by the foreign exchange market has been declining, and currency fluctuations and the downward trend of foreign exchange prices have also affected the gold market.

Starting the distribution of the corona vaccine and improving economic conditions in the coming months will reduce the popularity of gold as a tool for investment.