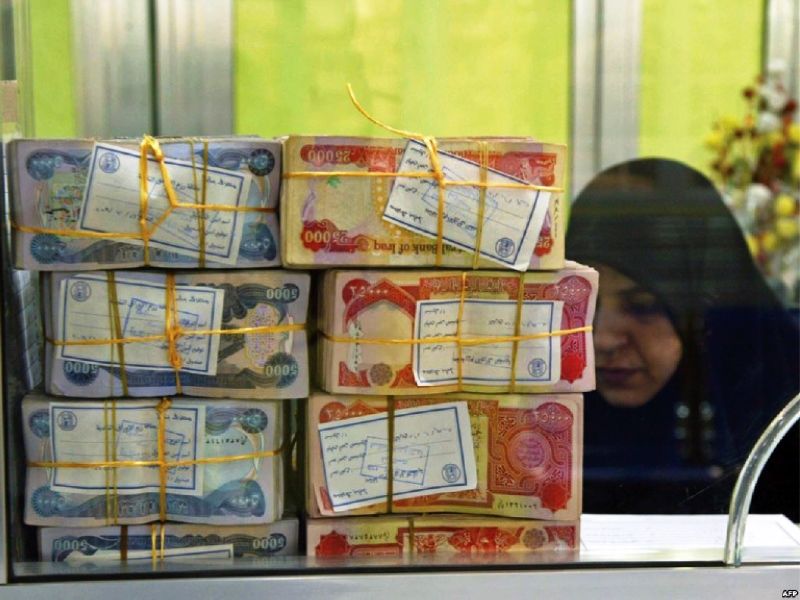 According to Reuters, as the fall in oil prices on world markets has left Iraq with a significant decline in foreign exchange earnings, the country’s central bank issued a statement announcing the value of each dollar from 1182 dinars to improve the budget deficit. Will increase to 1460 dinars. Iraq is the region’s third largest oil exporter.

About 95 percent of Iraq’s foreign exchange earnings depend on oil, and the last time the dinar depreciated against the dollar was in December 2015. The Iraqi economy is a dollar-dependent economy, and as a result, we are expected to see an immediate increase in prices at the general level and a decrease in living standards in this country.

The government of Mustafa al-Kadhimi has so far carried out painful austerity measures in the economic arena, and the recent action of the Central Bank could once again lead to street protests in Iraq, which began in October last year and continued for a long time. Iraqi security forces have been deployed around the headquarters of the Central Bank and financial offices to prevent possible protests against the decision. Iraq has a small production sector, and almost all of its imported products are priced in dollars, and the lower dinar can encourage economic actors to export more and spread poverty in the country.

Qais Johar, a professor of economics, said that the deliberate reduction of the exchange rate could have devastating consequences for the country’s economy.