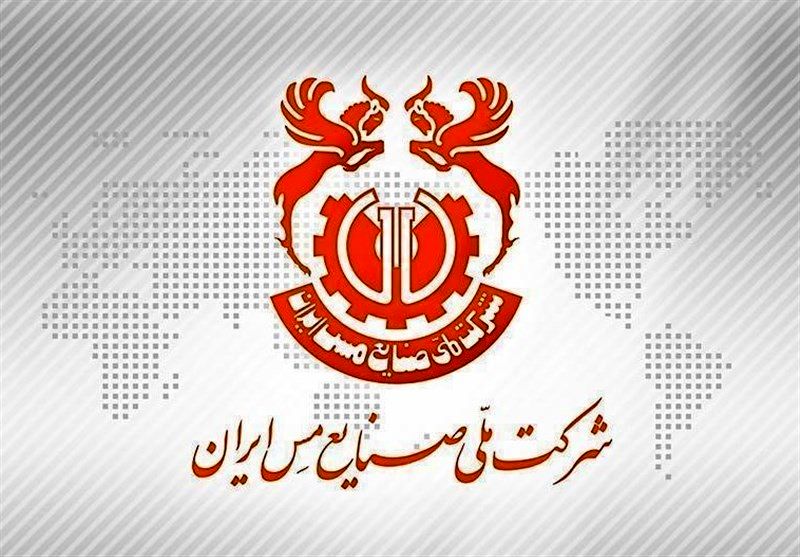 One of the events that took place in the year of production leap and thanks to the achievements of the copper company this year, is the copper company being ranked as the second largest stock exchange company in the country in terms of market value.

According to the economic observation report quoted by Tasnim: The value of the national copper market reached more than 320,000 billion tomans at the end of December 13 transactions and in a negative market climate, with this value, the copper company became the second largest stock exchange company after the Persian Gulf Holding.

In addition, according to official statistics, by the end of November, the total sales of the copper company reached 23 thousand and 85 billion tomans, which earned 13% more than the total revenue of last year.