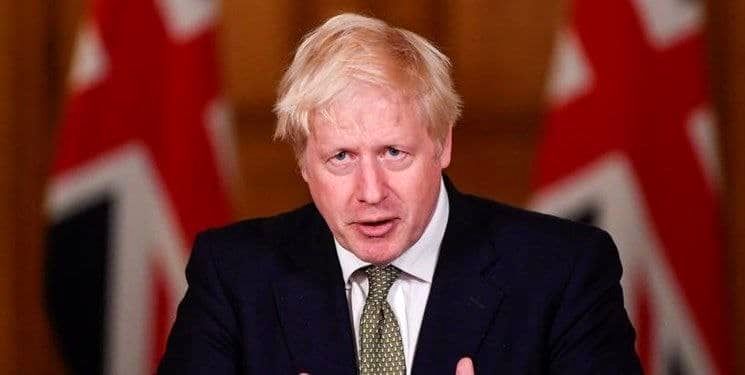 According to Eqtesadonline, quoting Fars, the British Prime Minister said on Saturday evening, Tehran time, that the new species of Corona virus is spreading faster in this country.

“The new strain of the corona virus is spreading faster,” said British Prime Minister Boris Johnson, according to news sources. “The new type of coronavirus is spreading 70 percent faster than the previous type.”

“Of course, there is no evidence that the new type of corona virus is more dangerous or that the corona vaccine will be less effective,” Johnson said.

The British Prime Minister added that Christmas celebrations could not be held as planned and that the reduction of restrictions in Britain would only apply for one day. Johnson announced new restrictions in the south and east of the country and London, the capital.

Britain has announced that it has informed the World Health Organization about the rapid transmission of a new type of coronavirus.

The British Minister of Health announced last Monday that a new type of coronavirus has been found with the power to spread faster in this country. At least 60 different local authorities in the UK have registered infections based on the new species of corona, British Health Secretary Matt Hancock said.

The British Minister of Health has told the House of Commons that a new type of coronavirus has been identified that may spread more quickly.

He told lawmakers in the House of Commons that there had been a sharp rise in coronary heart disease across London, Kent and parts of Essex and Hertfordshire over the past few days, but that there was no evidence that the virus was contagious. It is more severe or the vaccine does not work.