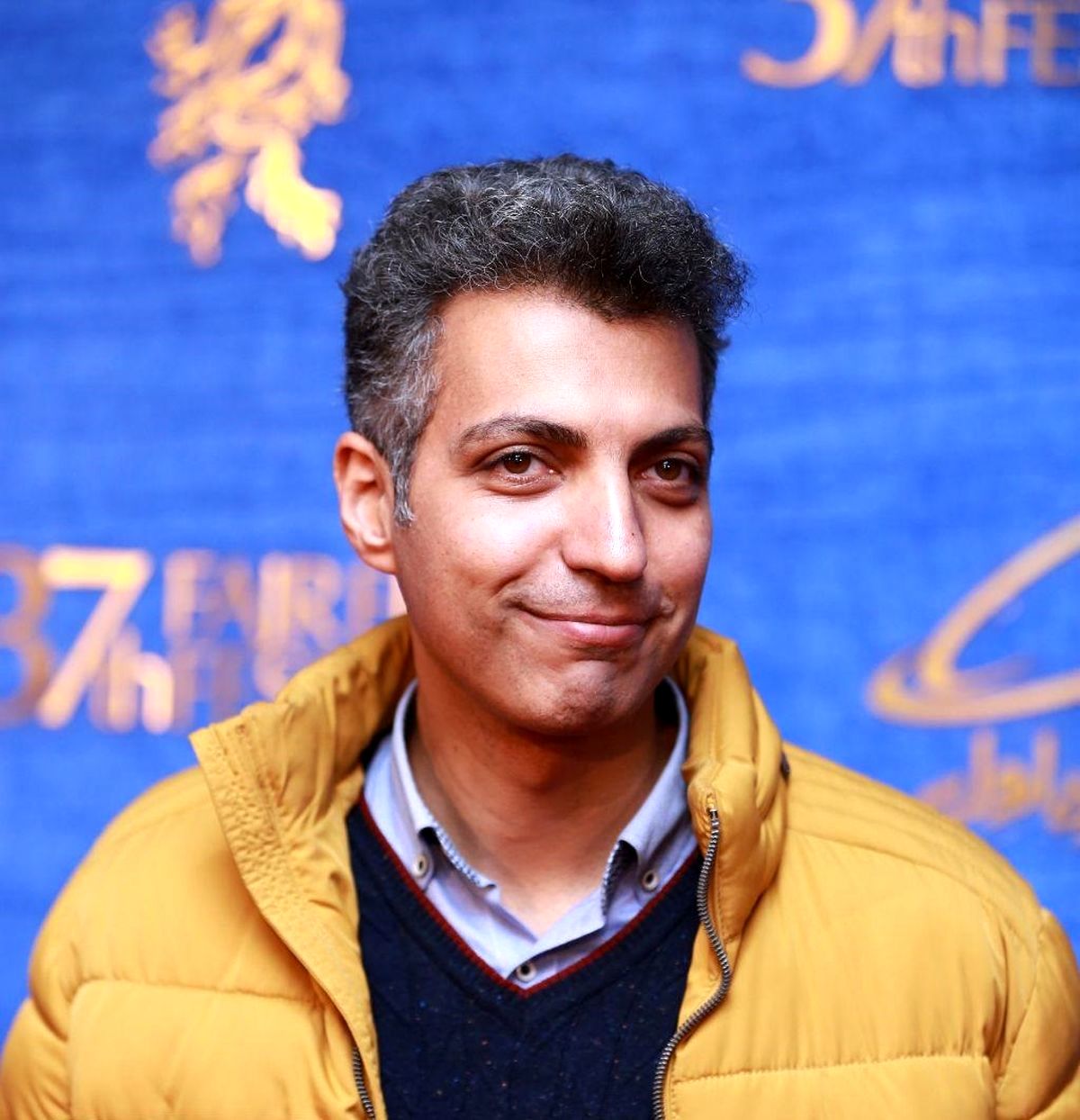 Not reporting Adel Ferdowsipour, even without considering the unbelievable omission of Program 90, has become commonplace for us over time, but it was an opportunity for the AFC to use the Iranian reporter for the AFC Champions League final.

The influx of Iranian audiences into the Persian Instagram of the Asian Football Confederation has broken cyberspace records in the world to such an extent that the AFC is also surprised by this event; Now, the Iranian Instagram page of the AFC has broken the record of the home page of this important football organ and the story of the report of Adel Ferdowsipour, the Minister of Communications, has forced him to react to the heavy internet traffic in our country.

The erroneous analysis is to assume that people, because they love the AFC’s eyes and eyebrows, have gone to the AFC Instagram and followed its Persian page, but this is not really the case and this could have deeper reasons.

The Asian Football Confederation is the body that, in the presence of Sheikh Salman, has taken decisions against Iranian football; The AFC is the body that for years has accepted our football lies in the field of professional clubbing and has always appeased in this regard; The influential striker deprived Persepolis and never accepted the Iranian club’s protest.

The AFC is the body that showed strain against the influence of the Saudis in different periods and did not take any special steps for Iranian football; So, if the Persian Instagram page of the Asian Football Confederation is broken and a strange record is broken in this regard, that is, Adel Ferdowsipour’s foot and a simple football report are involved; The same report that was denied to the Iranian football audience in our media so that the confederation could use the report, voice and talent of Adel Ferdowsipour with a timely presence and considerable taste.