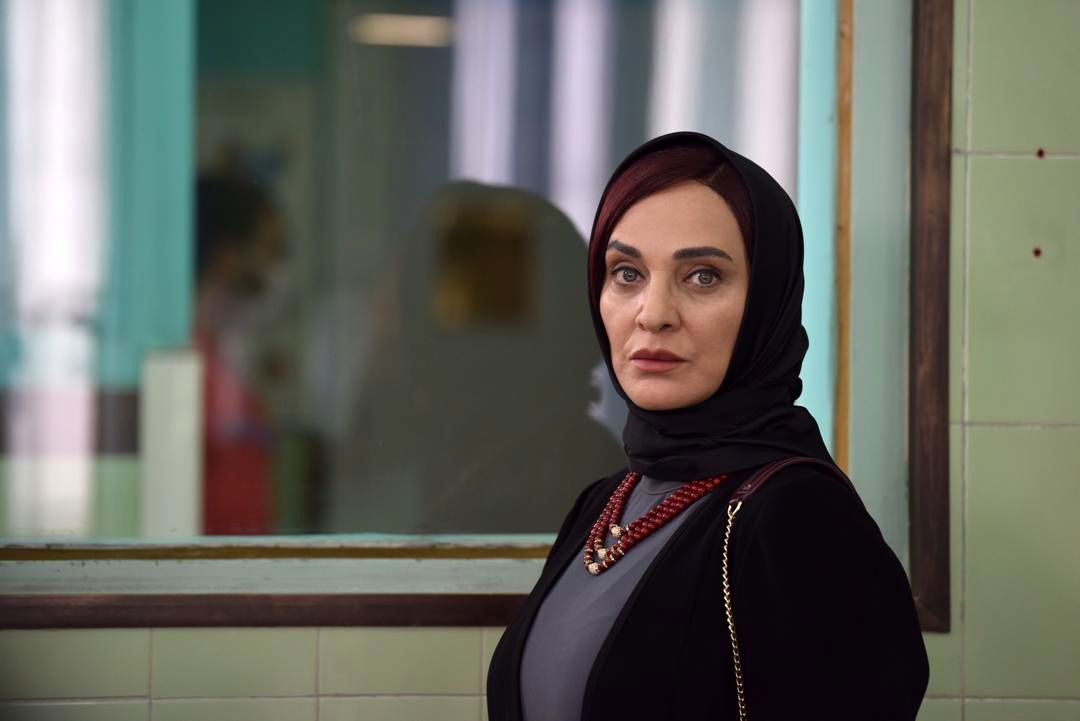 According to Shaman News, quoting the public relations of the series, The production of the series “Queen of Beggars” directed by Hossein Soheilizadeh and produced by Rahman Seifi Azad and Ali Tolouei has reached 50% and the film crew is currently recording foreign sequences in the western part of Tehran.

Simultaneously with the filming of the series, the process of editing and sounding the other remaining episodes is being done by Amin Abedi and Ali Zohori, respectively.

In the summary of the story of the series “Queen of Beggars” written by Hamed Afzali and Amin Mahmoudi, it is stated: “Today, you can be my tomorrow … no one knows the fate … even you …”.

The series “Queen of Beggars” is a product of Nebras Pictures and Iraj Mohammadi is present in this series as a project consultant. It is also worth mentioning that Hossein Soheilizadeh’s new series, after the successful experience of “Mannequin” in attracting the audience, will be broadcast exclusively from Filimo platform. شد.