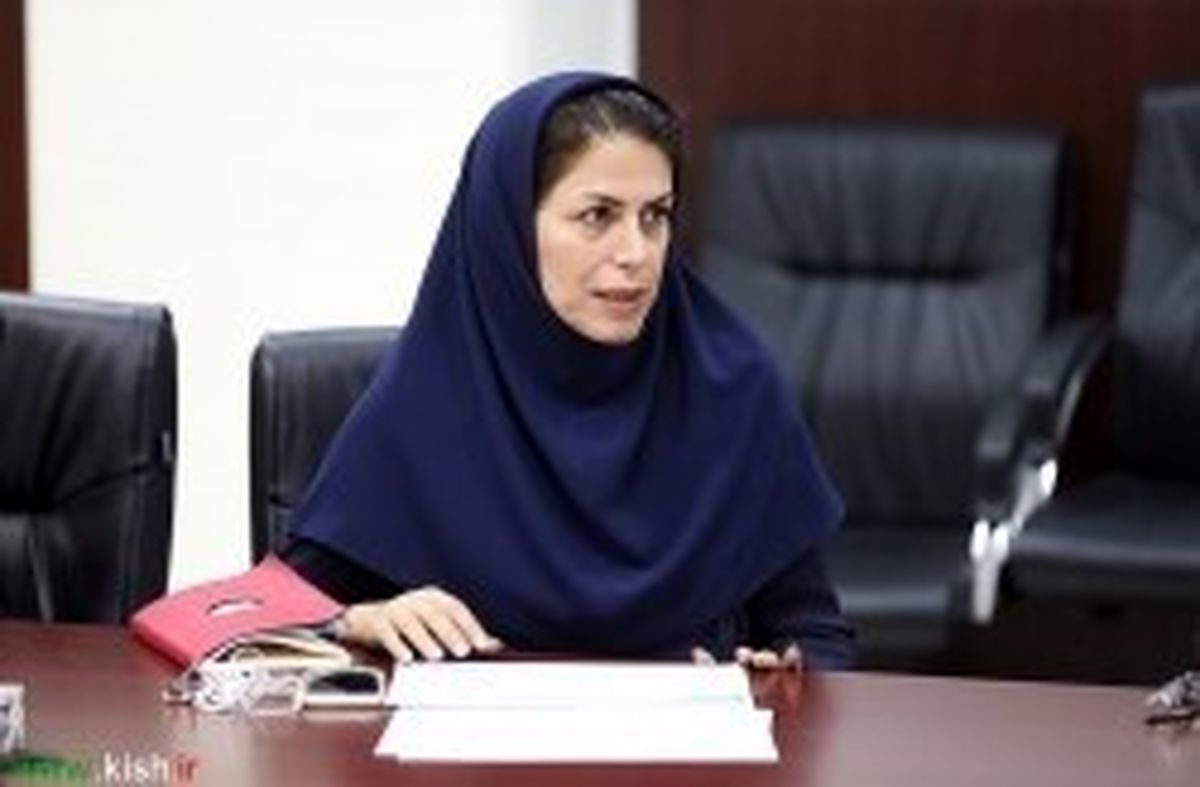 The head of the Kish Free Zone Environment Department announced a fine of 1 million for cutting down some trees near Marjan.

According to the economic observation and quoting the public relations and international affairs of the Kish Free Zone Organization, Maryam Mohammadi, the head of the environment department of this organization, referring to the exact implementation of the provisions of the environmental crime procedure regarding cutting down some trees near Marjan Bazaar, said: This environmental violation was fined 70 million tomans.

He pointed out that the cut trees were eucalyptus, samar and neem, adding: “Considering that eucalyptus and samar trees, which are invasive and unsuitable trees on the island, are being replaced by native trees.”

Mohammadi, pointing out that the trees cut down in this area had been cut down with a construction permit, said: “Accordingly, the person in charge of cutting down the trees was obliged to hand over 200 native trees to the Kish Environment Department.”

He added: this unit was obliged to pay 70 million tomans for cutting down trees according to the method of obtaining environmental crimes, which will be spent in the field of green space improvement.

The head of the Kish Environment Department said: 90 million tomans have been taken to guarantee the maintenance of the trees during the relocation, and in case of any problem for the trees, the fine will be deducted according to the rules.