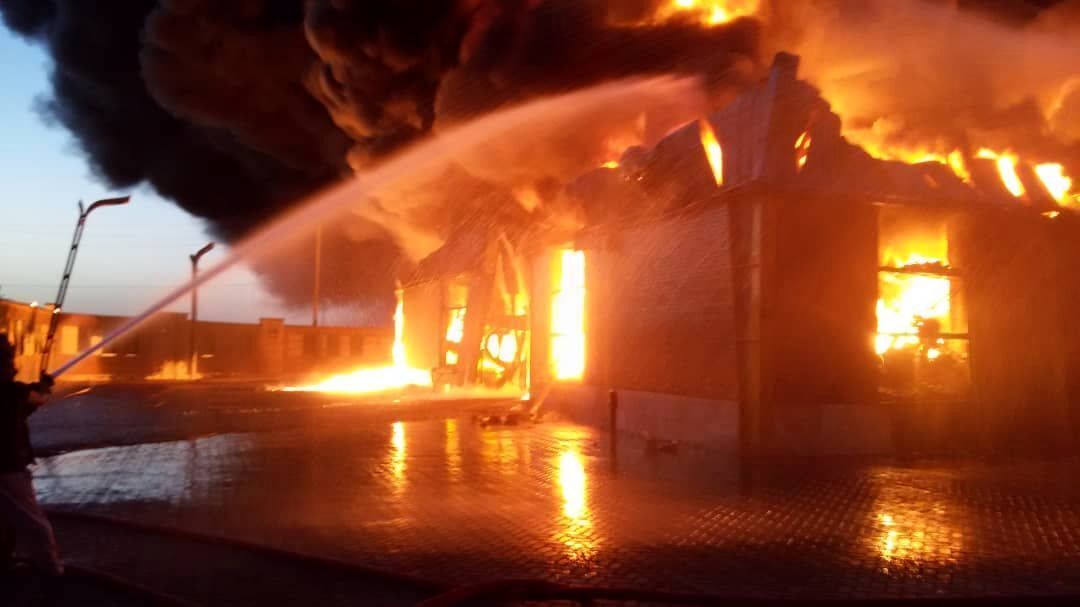 A fire at a factory in the Soflachegan industrial town killed two people.

He said: “Four of the injured were sent to Shahid Beheshti Hospital by emergency helicopter and four patients are being treated on the spot.”

Farahani added: “Two workers have lost their lives so far.”