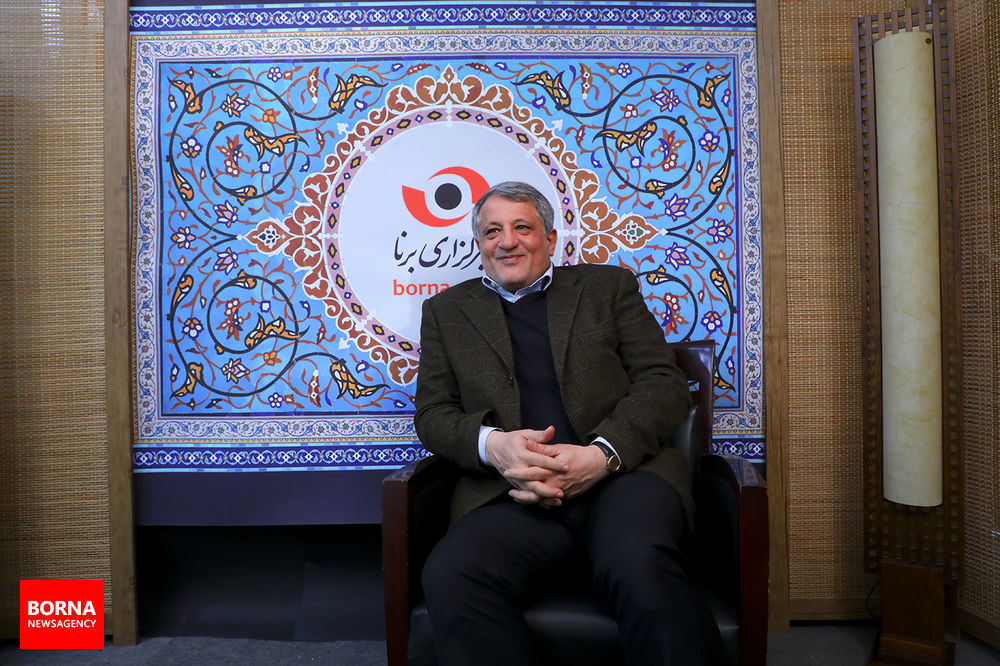 The head of the Islamic Council of Tehran said at the ceremony: “First of all, I would like to remind you that the subject of the Tehran 1400 project in 1997, when Mr. Afshani was the mayor of Tehran, was proposed and approved by the city council at the suggestion of Ms. Khodakarami. He was required to submit a bill regarding his plans for the Tehran 1400 event to be approved and implemented by the council.

Hashemi added: “Unfortunately, this took place in the municipality, and finally in 1998 or 1999, a one-page bill came up that was not approved by the council.” We were waiting for a more valuable work to be offered for the Tehran 1400 brand, and in the symposiums, it was decided that the municipality would send its plans to the council in detail.

Hashemi added: “Tehran has not experienced sustainable and balanced development and now it can be said that Tehran should move in the direction of becoming a place to live. Although Tehran is a good and effective slogan for everyone, but from Mr. Javadi Yeganeh’s words, I got this feeling.” That Tehran must go in the direction of becoming a city to live.

The head of the Islamic Council of Tehran said: “Unfortunately, Tehran has not yet acquired the characteristics of a city to live in, and how Tehran should become a city in the 1400th century.

Hashemi added: “Air pollution is the most important issue that has made Tehran no place to live, the use of this style of fossil fuels and suspended particles that exist in Tehran, as well as private transportation that has made Tehran more and more polluted.” Going forward. Therefore, we must provide Tehran with resilience in this field by creating transportation without pollution.

He continued: “Another issue is resilience in the discussion of earthquakes and floods. Almost everyone is waiting for a terrible earthquake in Tehran, and if we observe the past actions, maybe we will do one percent of the work that we should have done, especially in the discussion of relief.” We are lagging behind and therefore deep work must be done in this regard so that we do not witness mass deaths in the event of an earthquake. In addition to Tehran’s resilience in the subject of earthquakes and floods, we must also think about Tehran’s resilience in social harms. Today, we have problems in terms of social harms from all angles; drug addicts, working children, and things like that have caused Making Tehran more livable in the 1400s should also be considered cultural and social issues.

The head of the Islamic Council of Tehran continued: “Another issue is the issue of urban planning, as you know, in the field of urban planning, huge mistakes have been made in Tehran and all mayors, whose number has reached 50 during the last 100 years, along with services They were making big mistakes in this area, which caused us not to have a balanced urban development. Therefore, this should also be considered in the 1400s to make Tehran more livable.

Mohsen Hashemi, stating that citizenship rights are another need of Tehran in the future that should be considered, said: “Fortunately, the specialized commissions of the city council have various and effective programs in these areas, and we hope that Tehran Municipality will implement its plans as soon as possible.” Present the form of the bill regarding Tehran 1400 to the council so that with the approval of Vera, we can reach a city that is suitable for the life of all citizens.

At the end of the ceremony, the site of Tehran 1400 was unveiled.