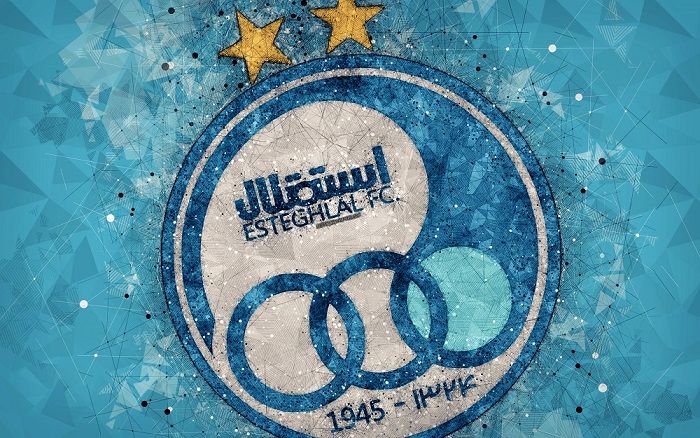 Members of the former technical staff of the Esteghlal football team arrived at the club this morning. Saeed Azizian, Hanif Imranzadeh and Omid Daftari went to the club building and asked the club’s management not to receive their demands.

Apparently, when the members of the technical staff of Esteghlal team left, they were promised that they would receive 65% of their contract amount, and this will be done before the end of the year, but to date no amount has been transferred to the account of the former technical staff members. This issue has caused them to visit Esteghlal Club several times.