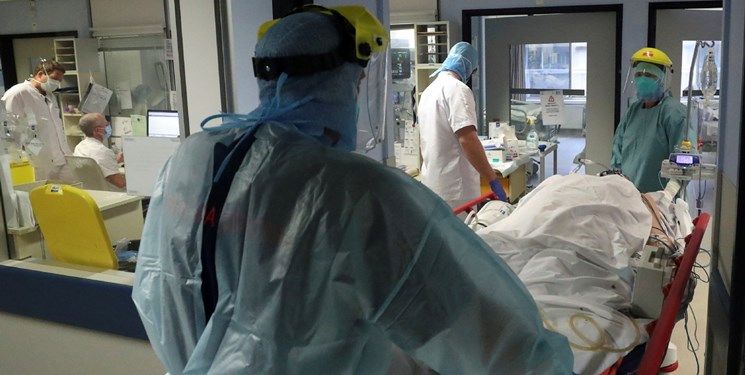 According to German officials, the injection vaccine “Pfizer-Biontek” is the work of four members Medical staff Has been hospitalized.

According to Newsweek, four members of the medical staff Germany They were admitted on Sunday after receiving the Pfizer-Biontec corona vaccine.

According to officials in the Ferpmeren-Rogen region of Germany, the reason for the hospitalization of these members of the medical staff was due to the wrong amount of injectable vaccine, and they received five times more than the required volume and amount of Pfizer-Biontec vaccine.

According to officials, the large amount of the corona vaccine was injected into eight members of the medical staff between the ages of 66 and 82, members of a nursing home in Ashtralzund.

As soon as they learned of a “mistake” in the vaccine injection, half of the staff at the nursing home were sent home and the other half to hospital, German officials said.

Several members of the German medical staff were admitted after receiving the Pfizer-Biontech vaccine on Sunday, just one day after the start of the vaccination process in the Western European country.

Germany, Hungary and Slovakia have been vaccinating the Pfizer-Biontec vaccine since Saturday after being approved by the European Union.

Hospitalization of medical personnel was not the only problem in Germany in starting to use the Pfizer-Biontec vaccine.

According to Western media reports, some districts and states in Germany have refused to start the vaccine due to some problems with its storage status.

After it became clear that the containers containing the vaccine shipments were not cold enough, German officials in several areas refused to start vaccination.