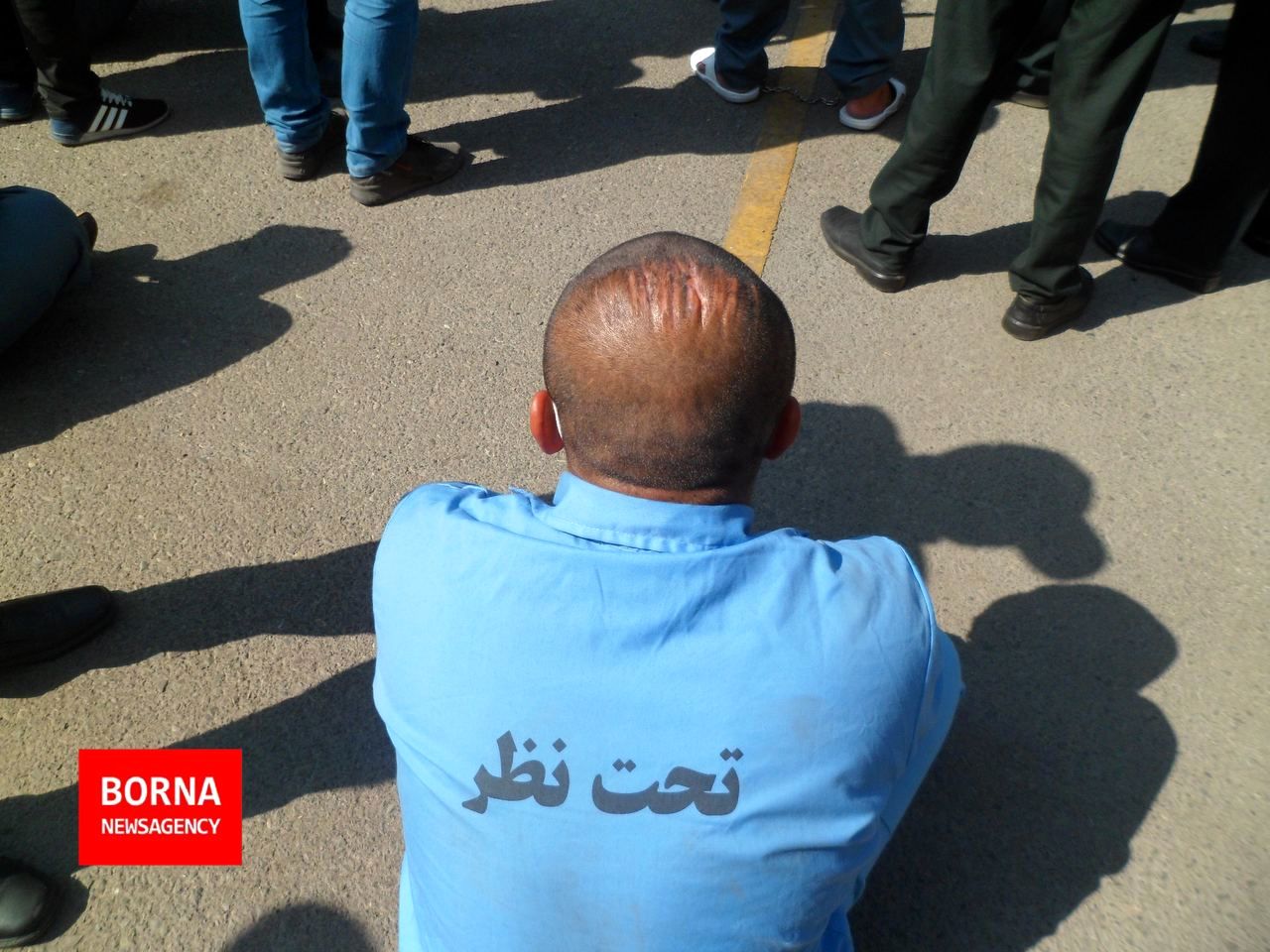 According to Borna; The Fuji clan is one of those people whose traces are always seen in crimes across the country. Col. Gol Sabahi, the former head of the Alborz Awareness Police, said in this regard: “What history shows about the formation of the Fuji tribe indicates that these people originally lived in India and gradually with the growth of the tribe and The growing population migrated to other countries such as Pakistan and European countries. These people often do not have a fixed place to live and live by doing illegal things.

The law enforcement official believes that these people do not take any other job except committing illegal acts such as robbery, and that all the people who belong to this tribe belong to robbery. Fudges are not literate people, but since the members of this tribe do not live in a specific and permanent place and steal in different countries, they have been taught foreign languages ​​since childhood and usually in three or four living languages ​​of the world. They are in control and after a few months of staying in one country and committing robberies in order not to be caught by the police, they go to another country and continue their crimes there.

Detective Colonel Ahmad Najafi, Deputy Chief of the Greater Tehran Intelligence Police for Combating Special Robberies, told Borna: “Four members of the Fuji clan entered the citizens’ homes in the city of Rey and south of Tehran as agents and robbed after committing violence.” They were leaving their homes.

He added: “A team of these people also entered the houses armed and attempted to steal.” So far, the gang has confessed to 10 counts of theft, and 10 citizens have identified 10 of their homes.

The police official noted that the citizens’ property has been found and what has been discovered so far will be returned to the citizens.

But this is just one of the violations that these people are committing, and law enforcement officials believe that there are many other violations committed by these people, and they have even affected safer cities like Zanjan.

Sardar Jahanbakhsh, the police commander of Zanjan province, said in this regard: There are two groups of beggars in Zanjan, one of which is the fugitives, who are professional thieves. These people are not addicted at all, but they are professional beggars who steal if they get the chance.

He added: “Gathering these people in the city is the responsibility of the municipality and we will provide the necessary support in this regard.”

At the beginning of the fall of 1999, this tribe also made headlines with organized robberies from the east of Tehran.

Sardar Kiomars Azizi, the East of Tehran Police Command, said in this regard: following the occurrence of several thefts under the cover of a police officer, cases in this regard were formed and a special investigation was put on the agenda of the province’s intelligence police detectives. In this case, a group of thieves, using all kinds of passenger cars with fake license plates, in groups of 3 people wearing military uniforms, go to the homes of individuals, especially foreigners, and introduce themselves as police officers and under the pretext of discovering materials. The narcotics enter the house and steal their cash and gold and immediately flee the place.

The identified defendants were members of a family, including a father, mother, daughter, daughter-in-law, and 5 sons from the Fuji clan and a resident of Parand city, all of whom had a history of robbery and extortion. they did.

what should we do?

There has been a lot of such news in recent months about the crimes of this tribe, which seems to be numerous in the country as well. A tribe that has started its activities even in the provinces with less crimes and has practically become a social problem. The question that arises is whether the relevant agencies have a plan for this tribe or whether we should wait for another social catastrophe and then think of a solution.