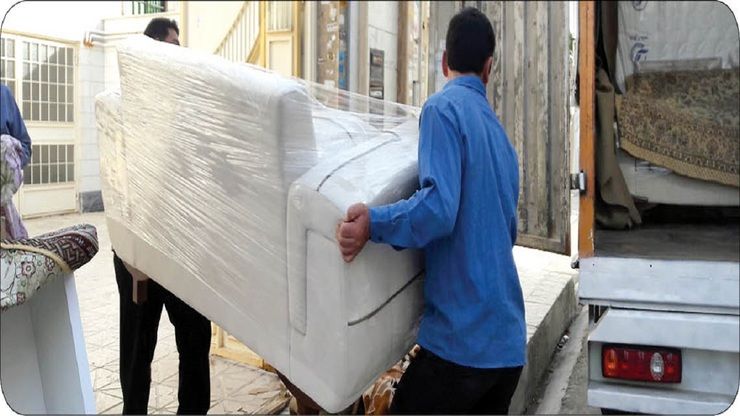 According to Eqtesadnews, quoted by ISNA, Sardar Hossein Rahimi said in this regard: “Moving furniture and any movement of household items is prohibited from March 19, 2010 to April 6, 1400, and if citizens want to move furniture or furniture, they should go to the local police station.” And obtain the necessary permission.

Rahimi also said about the Nowruz preparations of the police: more than 20,000 police forces of the capital are ready for Nowruz 1400. The police Nowruz project in the capital started on March 19 and will continue until April 6.

According to him, in addition to the police, prevention, awareness, traffic police, police stations, police barracks will be active in the implementation of this plan, and 190 Nowruz stations will provide 24-hour services to citizens.

The Greater Tehran Police Commander added: During the Nowruz holiday, police, motorbike and police patrols will increase in the neighborhoods and will patrol the streets and neighborhoods.