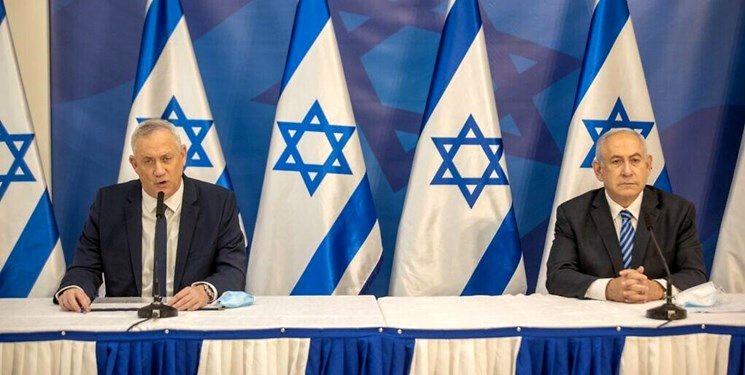 Haaretz reported Monday morning that Gantz and Netanyahu had agreed on a new timetable for the 2020 budget, which is due to be voted on December 31.

The agreement also set January 5, 2021, as the time to vote on the New Year’s budget.

The Likud party has proposed one-year, less comprehensive budgets, but the Blue and White Party insists the two-year budget bill should be drafted in accordance with cabinet agreements.

According to these reports, if any of these budget bills are not approved by the Israeli Knesset (Knesset) parliament, the Knesset will be dissolved and new general elections will be held on March 23, 2021 in occupied Palestine.