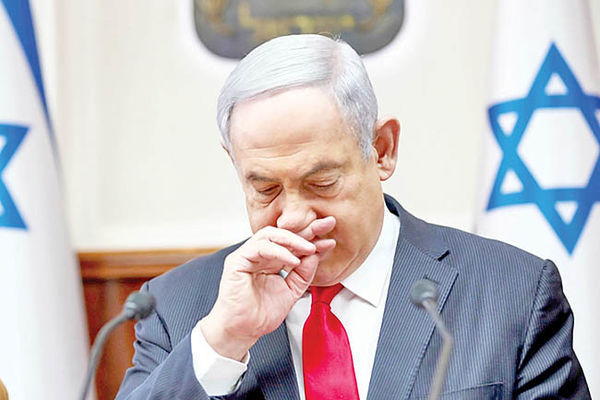 Zionist police have filed three counts of government and financial corruption against him, and over the past three years have questioned various sources, including former cabinet aides and ministers.

Gantz, who is running for president of the Blue and White Party, is seeking his current seat in parliament Israel (Knesset) in the upcoming elections, promised to stop Netanyahu.

After a several-month hiatus in the preliminary hearings on Netanyahu’s corruption cases due to the widespread outbreak of the Covid 19 virus in occupied Palestine, the process resumed on February 10, with Netanyahu in court.

Netanyahu and his accomplices, who appeared in court hearing their corruption cases, have denied all charges.

“How easy it is to fire the attorney general and cancel the trial,” Gantz revealed on his Twitter account on Saturday evening, according to the Jerusalem Post. This is Netanyahu’s plan, and only me and [حزب] “We will stop him in the Knesset.”

The occupied Jerusalem court had previously announced that the next hearing in Netanyahu’s corruption case would be held on April 5, less than two weeks after the election.