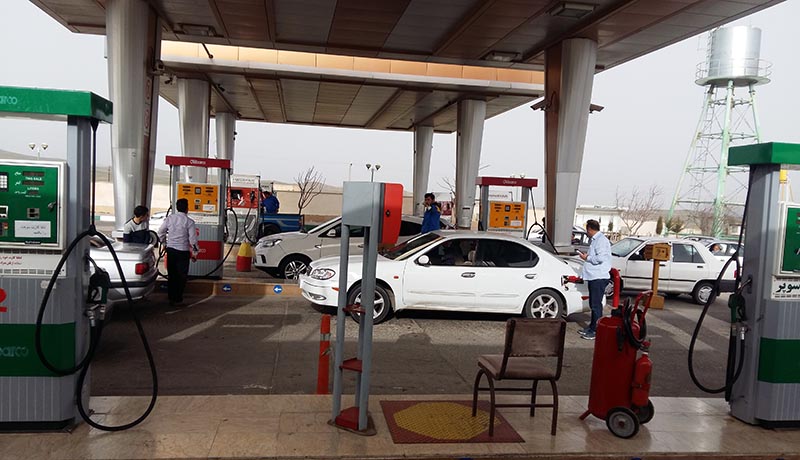 Earlier, Fatemeh Kahi, a spokeswoman for the National Petroleum Products Distribution Company, told Mehr: “The country’s gas stations are all fully ready for refueling, and the fuel storage situation of warehouses across the country, especially in the northern regions, is favorable.”

The official also explained about the conventional Nowruz gasoline quota for private cars: “Since the allocation of this gasoline quota was in any case considered as an incentive for Nowruz trips, and considering that we are in a coronary condition and the National Corona headquarters is busy.” Prohibits intercity, and even many provinces and cities are barred from entering it. No decision has been made to allocate this Nowruz quota to the National Petroleum Products Distribution Company.