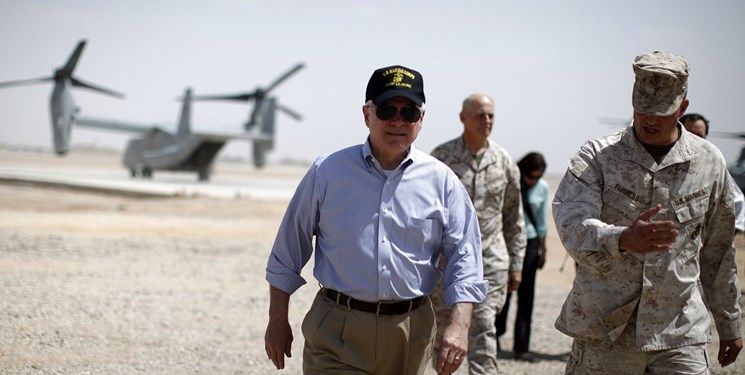 According to Sputnik, Gates welcomed Biden’s idea to re-engage with US friends and allies and advised him that current President Donald Trump’s confrontational approach to the Russian-German gas pipeline known as the North Stream 2 And maintain the sale of the Russian S-400 missile defense system to Turkey.

According to the report, the former US Secretary of Defense also added: “Turkey’s purchase of the Russian S-400 air defense system by Turkey, despite warnings, the US should also pay a ransom. “Ankara must also be held accountable for its actions in Libya, the eastern Mediterranean and Syria – which conflict with the interests of other NATO allies and complicate efforts to achieve peace.”

According to Sputnik, Gates then asked Biden to consider the consequences for those NATO members with “authoritarian rule”, including “Turkey, Hungary and Poland”.

Reacting to the US move, Turkish President Recep Tayyip Erdogan described the sanctions as an attack on Turkish sovereignty, saying the sanctions could not stop the country’s defense industry from progressing.