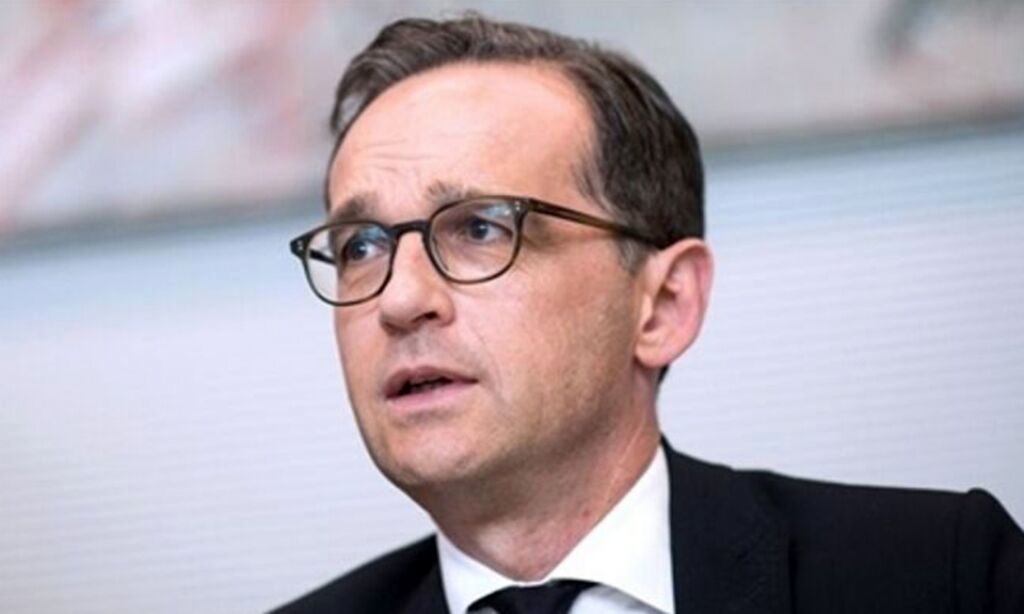 According to Eqtesadonline, quoting Fars, German Foreign Minister Haiku Moss after the informal virtual meeting of the foreign ministers of Iran and the P5 + 1 (Britain, France, Germany, China, Russia) without mentioning the non-compliance of European countries with their obligations under the UN Security Council. He called on Iran to take action to maintain order.

In this regard, the German Foreign Minister asked Iran not to miss the last chance to save Borjam.

According to the report, Haiku Moss stressed the need for Iran to work together to maintain order, saying: “In order to make good relations with the United States possible during Biden’s presidency, we should no longer see such tactical demonstrations as we have seen many times recently. “This opportunity, which is the last chance, should not be missed.”

The German diplomat called on Iran to refrain from any tactical steps that would make it difficult for Joe Biden to overturn US President Donald Trump’s decision to leave the Security Council.

Although Iran has repeatedly stated that it has never sought to acquire a nuclear weapon, the German Foreign Minister reiterated that Iran should be prevented from acquiring a nuclear weapon through dialogue.

Emphasizing the need to maintain the agreement, the parties stressed: “The members of the Council reaffirmed their commitment to maintain the agreement and reaffirmed their efforts in this regard. They continue the need for full and effective implementation of the UNHCR by all parties and address the current challenges of implementation. [برجام]”They discussed, among other things, nuclear non-proliferation and sanctions lifting commitments.”