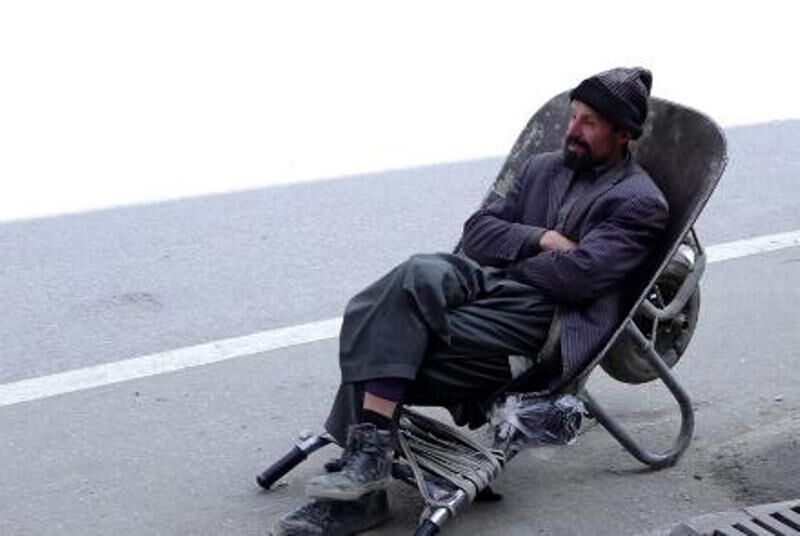 In the Gallup annual report, the indicators of happiness and sadness of the people in 143 countries are examined and based on that, the happiest and saddest countries are announced, and Afghanistan is in the first place in this section as well.

According to the poll, the level of sadness of the Afghan people has increased since 2018, and Afghanistan, the third saddest country in the world, has risen to the first place this year.

Each year, the Gallup polling institute selects 1,000 people from each country to report on their feelings and lives, and publishes a comparative report on the results of the survey.

This year, Afghanistan has become a leader in the grief of the people, in addition to being the first in the production of narcotics, record corruption, civilian casualties, suicide bombings and targeted assassinations.

There are many reasons for Afghanistan’s current fate, the biggest of which is 40 years of war with foreign aggressors and ethnic, sectarian and racial wars.

Psychologists in Afghanistan say that feeling sad is a natural reaction to situations that lead to emotional distress or pain. Sadness, like other emotions, is a temporary feeling that decreases or increases over time and is different from depression.

The great honor, the psychologist believes, is that any society in which human beings feel happy is because their thoughts are well nourished, surrounded by suicide, explosions, poverty, crime and family problems.

The Afghan psychologist says that the continuing wars in the country, poverty and unemployment are among the factors that have made life unpleasant for the Afghan people.

“This report is true because not only do people in the country suffer from unemployment, poverty and hunger, but also the lack of security is another major challenge that every Afghan faces,” said Kabul resident Hussein Mohammadi. And when he leaves home in the morning looking for a piece of bread, he has no hope of returning home safe.

He added that a person who leaves home in the morning wonders if he can return home safe at night and see his family, or if he will be killed in a suicide bombing with magnetic bombs.

This situation has led to the fact that in entertainment programs and TV shows, when the presenter asks the participant what he / she wishes for, five out of six participants wish for security.