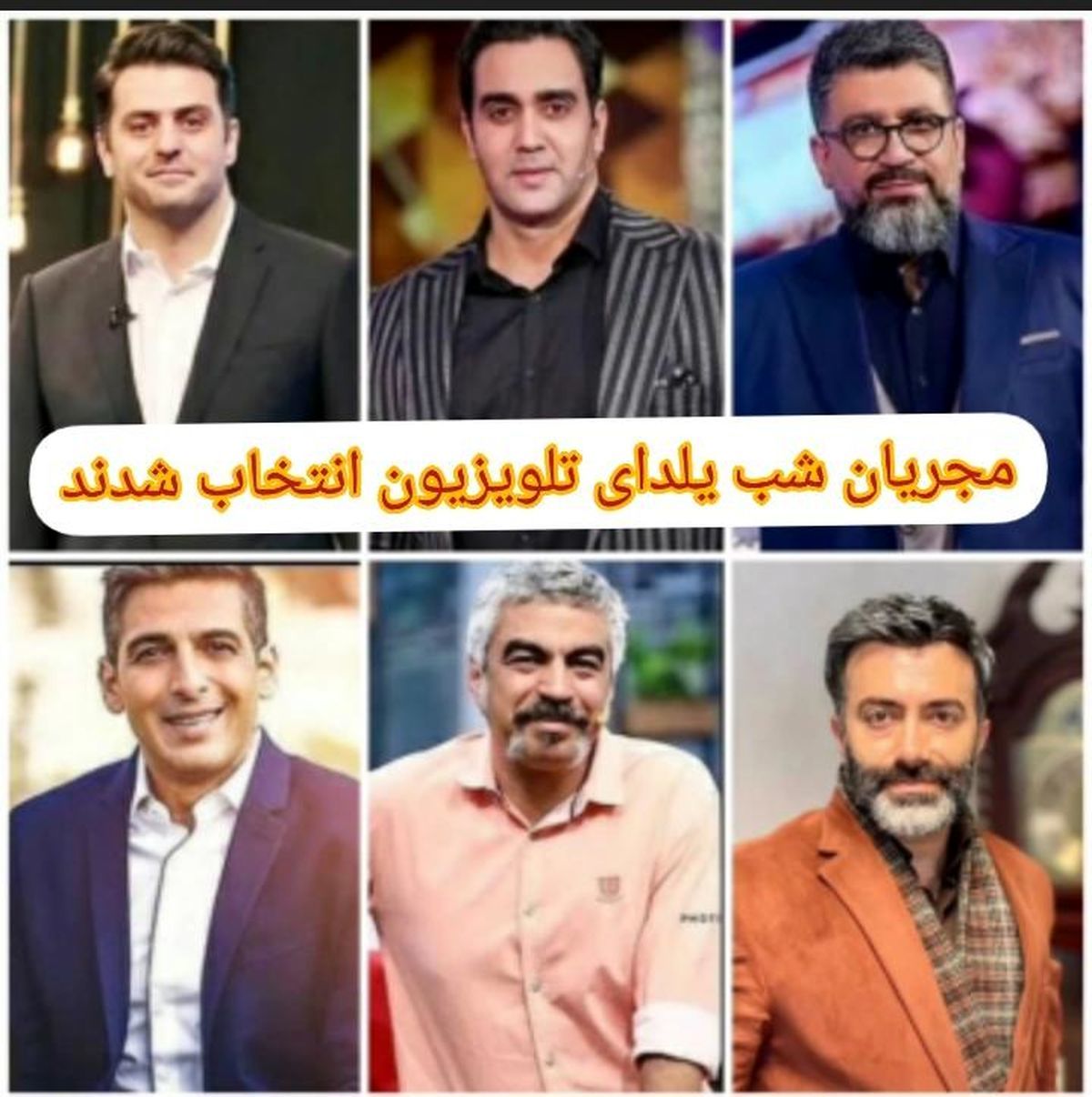 The “Formula One” program has been aired on the antenna of the One Sima network since the 10th of Azar. This program is also scheduled to prepare for Yalda night, which will probably be accompanied by various items and sections.

“Iranian” will be broadcast to the audience in the form of a contest tonight, a program hosted by Pouria Poursorkh, and the contest is scheduled to have a special program on the eve of Yalda night for three nights.

“Ghandpahloo” performed by Reza Rafi and “Radio Haft” performed by Mansour Zabetian, which has not been on the air for several years, has now returned to television.

In Nasim network, the “Open Book” program has been specially designed for Yalda night by Soroush Sehat.