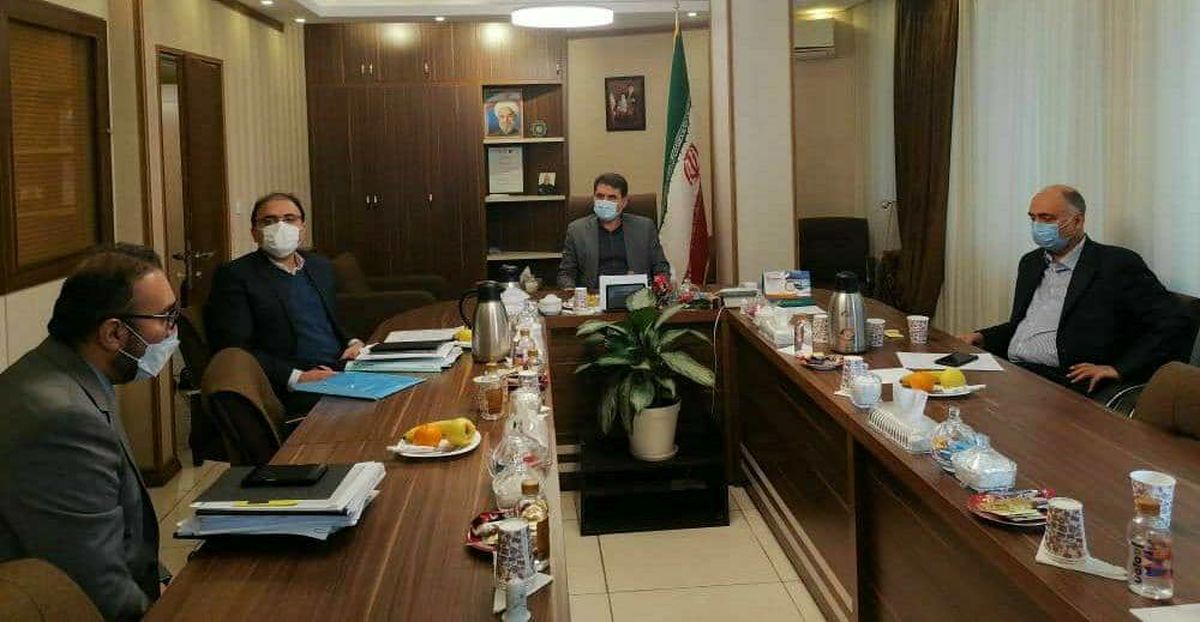 Kerman Governor Dr. Ali Zeinvand met with Jamshid Molrahman, CEO of Gol Gohar Mining and Industrial Company, on Monday in his first working meeting in Tehran. In this meeting, the process of implementation of Gol Gohar development projects was examined.

According to the economic observation report and quoting the messengers of mining and steel, Dr. Ali Zeinivand, the governor of Kerman, met with Jamshid Molarahman, CEO of Gol Gohar Mining and Industrial Company, in his first working meeting in Tehran on Monday. In this meeting, the process of implementation of Gol Gohar development projects was examined.

The CEO of this company also explained about the company’s social responsibility plans in Sirjan city. Dr. Zainavand thanked Gol Gohar for its effective role in implementing major projects such as transferring Persian Gulf water to the province and emphasized on continuing and strengthening this approach.

“We are looking for balanced development in the province, and large companies such as Gol Gohar should enter the implementation of the province’s economic plans with the same approach,” the Kerman governor said. Using the capacity of Gol Gohar to finance the economic projects of the province through the capital market was another point emphasized by Zinivand.