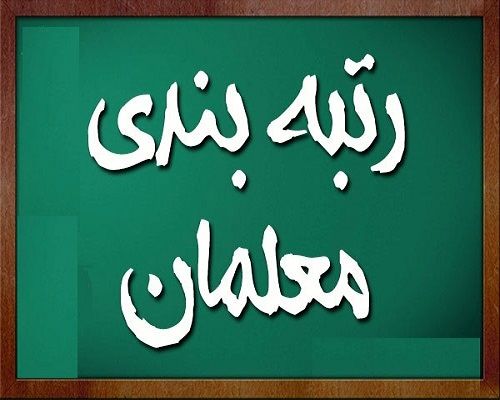 Addressing the educators and retirees, he continued: “There are two lines for educators and retirees in the budget bill, a permanent line and a reserve line, so that if there are overflows, we will not stop due to lack of financial resources.” As we did this year to equalize the salaries of retirees and one thousand billion tomans was allocated to this issue. For the next year, 90,000 billion tomans has been considered for this purpose.

In response to questions from educators about when their special allowances will be paid, Nobakht said: “We have agreed in writing and we have included the necessary financial resources in the budget bill to be paid from the first of April.” Of course, the Ministry of Education must issue the notifications sooner.

The program and budget organization has a supervisory role, follow the implementation from the responsible agencies

In response to the repeated demands of users to follow up on their demands from the Ministry of Education and Health, he said: “The Program and Budget Organization is not the executive body and we must enter into issues in terms of the supervisory duty.” In the case of claims, we have given the necessary permits, these cases should be followed up by the relevant enforcement agencies.

The head of the Program and Budget Organization pointed out: This organization tries to solve the problems of cultural workers, medical staff and retirees by providing financial resources and issuing the necessary legal permits, but the implementation of these permits and laws is with the executive bodies that must be demanded from them.