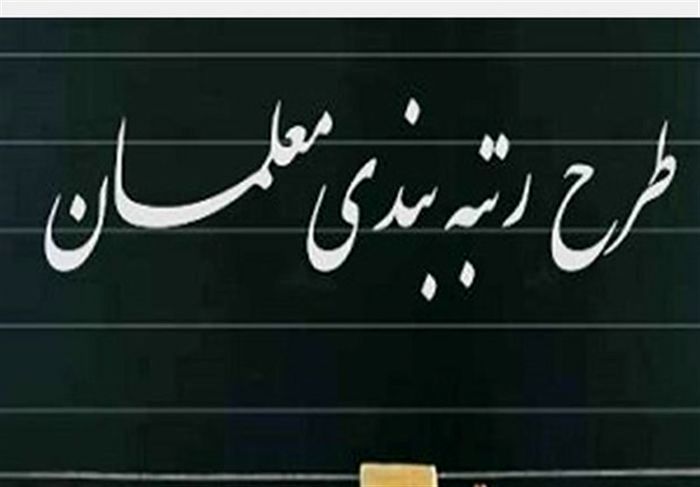 Yar Mohammad Hussein, Director General of Administrative and Organizational Affairs of Education, said about the new details of the cultural ranking plan: The initial draft of this plan has been prepared and the work is in the preliminary stage and we are ready to submit it to the government in the form of Present the bill.

He continued: “In the new ranking of competitive performance, the development of professional competencies and attention to the payment system based on the criteria will be considered.”

Noting that the new ranking will include forces whose performance is measurable, as in the previous plan, Hussein said: “Accordingly, no decision has been made so far to rank the education service forces.”