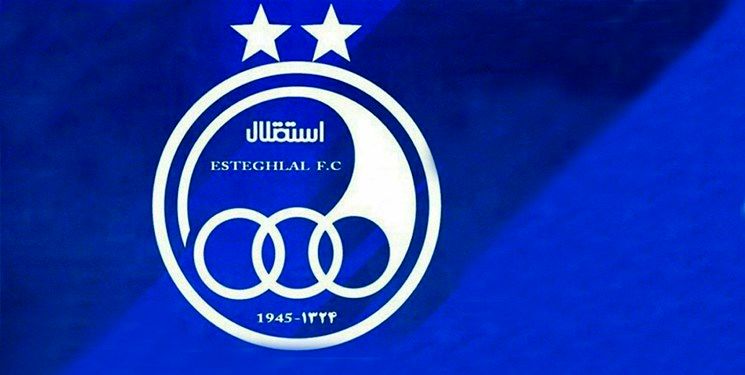 Esteghlal Club announced that the transfer window of this team has been opened.
According to Fars News Agency and quoting the official website of Esteghlal Club, the transfer window of Esteghlal Club was opened and thus the contracts of the recruited players are being registered and there is no problem in this regard.
Also, Ahmad Madadi, stating that the reward of Esteghlal’s two victories against Peykan and Mashayin Sazi has been transferred to their account, said: “With the efforts made, the reward of Esteghlal’s victory against Peykan and Mashayinsazi was transferred to the account of Esteghlal football team (players and technical staff) an hour ago.” .