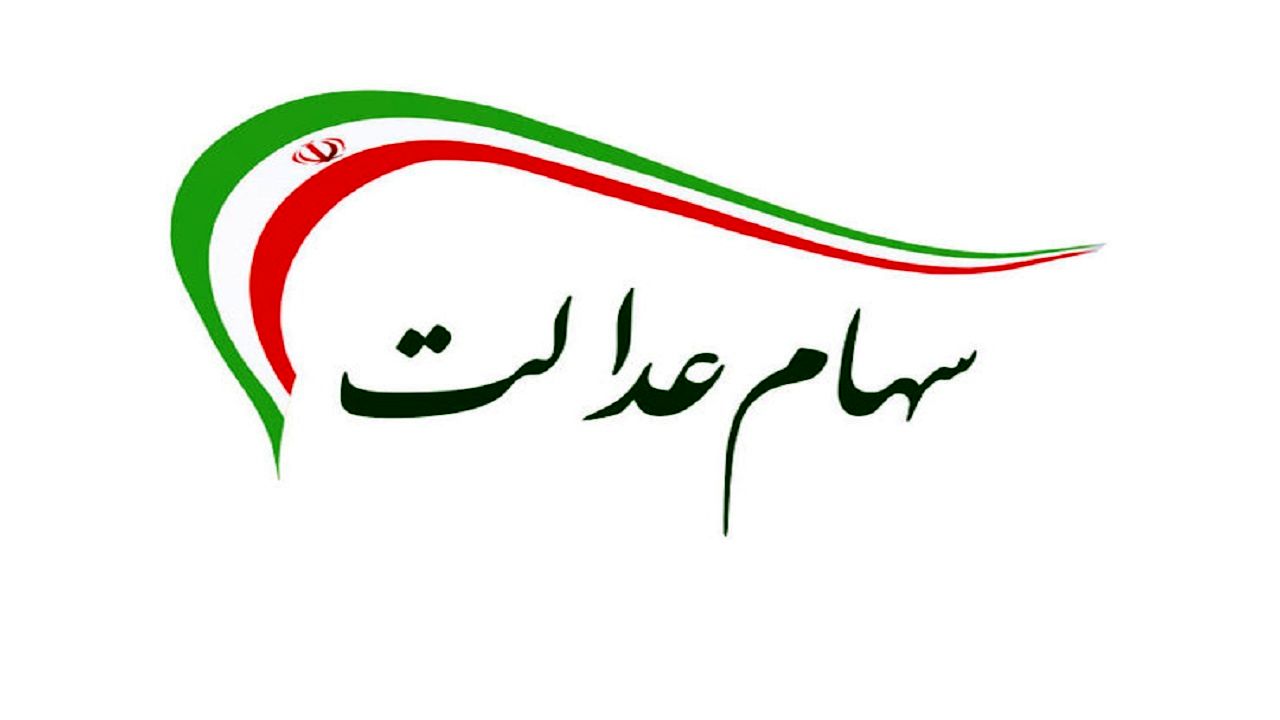 Latest news about the readiness of the Central Depository Company to provide the necessary services to banks to issue credit cards to beneficiaries Justice shares It is said that banks can apply for credit based on the current value of individuals’ assets. The equity credit card is designed based on the relationship between the money market and the capital market, and the guarantor can submit his application through the electronic portal of the banks, after which services and information exchanges are established between the central depository company and the banks.

Details of lending by banks

Accordingly, some banks have seen the plan in the form of a credit card, and some banks are trying to top up one of the customer accounts and the shareholder can Facilities Relevant in the banks. In fact, each bank offers a percentage of its assets in the form of credit in proportion to the level of risk coverage. Some banks have projected 60% of the day value of the individual assets and some up to 100% for the provision of facilities, the mechanism of which depends on the operating bank.

Finally, the individual application is sent to the Central Depository Company. These requests are cumulative and the discussion of mechanized certification takes place and then the company announces to the bank that the individual shares have been certified and the bank can give credit to the shareholder. Some banks intend to charge this amount in the form of charging ordinary customers’ cards. Some buy cards and some charge through new payment methods. This plan is especially for those who have chosen the indirect method of managing their stocks.

Currently, several banks, including the National Bank, are doing this for the direct ones, but given that the indirect ones are about 30 million, more banks are joining the scheme.

What characteristics should the participants have?

According to ISNA, included take stock Justice, which has chosen the indirect method of managing its shares, must be Sajami, and after authentication in the applications related to the operating banks and after the deposit company has confirmed that the person is Sajami for the bank, it can view and realize its assets. How much is the property of equity shares and accordingly, fill in the relevant form in the bank system. The process is completely electronic and applicants can submit their application through banking applications.

In this regard, rumors about the allocation of loans with 50% of the current value Justice shares With an 18% interest rate and a three-year repayment period for shareholders, an indirect method of equity shares has been published, which was denied by the Central Depository Company. According to Samat Public Relations, some virtual sites and channels in recent days have attributed news to the Deputy Depository Company. The Center for Individuals has issued a loan for 50% of the day value of equity shares with an interest rate of 18% and a three-year repayment period for shareholders of the indirect equity method, which is unrealistic news.

According to the report, the Central Depository Company is ready to provide the necessary services to banks to issue credit cards to equity shareholders as of today, and banks can apply for credit based on their credit mechanisms based on the current value of individuals’ assets. Also, the interest rate and the repayment period of justice equity credit cards depend on the policies of the operating banks, and the banks have not yet issued an official opinion on this matter.

Let the remnants of the stock of justice be heard

Gholamreza Marhaba, the representative of Astara people in the parliament, also believes that the registration process of ” Remnants of equity shares Immediately after the vote of the deputies and the approval of the Guardian Council, the remnants of the justice stock, who are in the lower six deciles of the society, will also benefit from this plan. The Economic Commission of the parliament has been planning to register the remnants of justice stock for months Put on the agenda.

According to this plan, individuals and families of the lower 6 deciles of the society who are eligible to receive these shares but have not been able to register in the previous round, will be able to register and receive justice shares.

This resolution was finalized after many deliberations in the Economic Commission and a way will be taken to make a decision and the task will be determined soon. Hello, referring to the reasons that finally persuaded the members of the Economic Commission to design and compile this plan, he said: According to official statistics from regulatory bodies, more than 2.3 million welfare clients and more than one million members of the relief committee’s family are not on the list of recipients of justice shares, despite severe deprivations. This is while the existential philosophy of creating and distributing these shares is to support the deprived sections of society. Accordingly, in the framework of the re-registration scheme of the survivors, the deputies try to return the general orientation of the plan to the support of the vulnerable groups.

The day value of equity shares