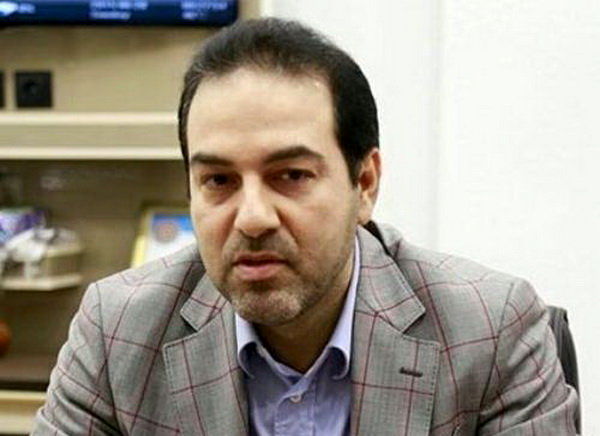 According to Eqtesadonline, quoted by ISNA, Alireza Raisi, in a conversation on the sidelines of the provincial headquarters against Corona in Gilan province, pointed to the application of traffic restrictions today and tomorrow and said: “These restrictions are based on statistics from the situation.” Patients are evaluated nationwide.