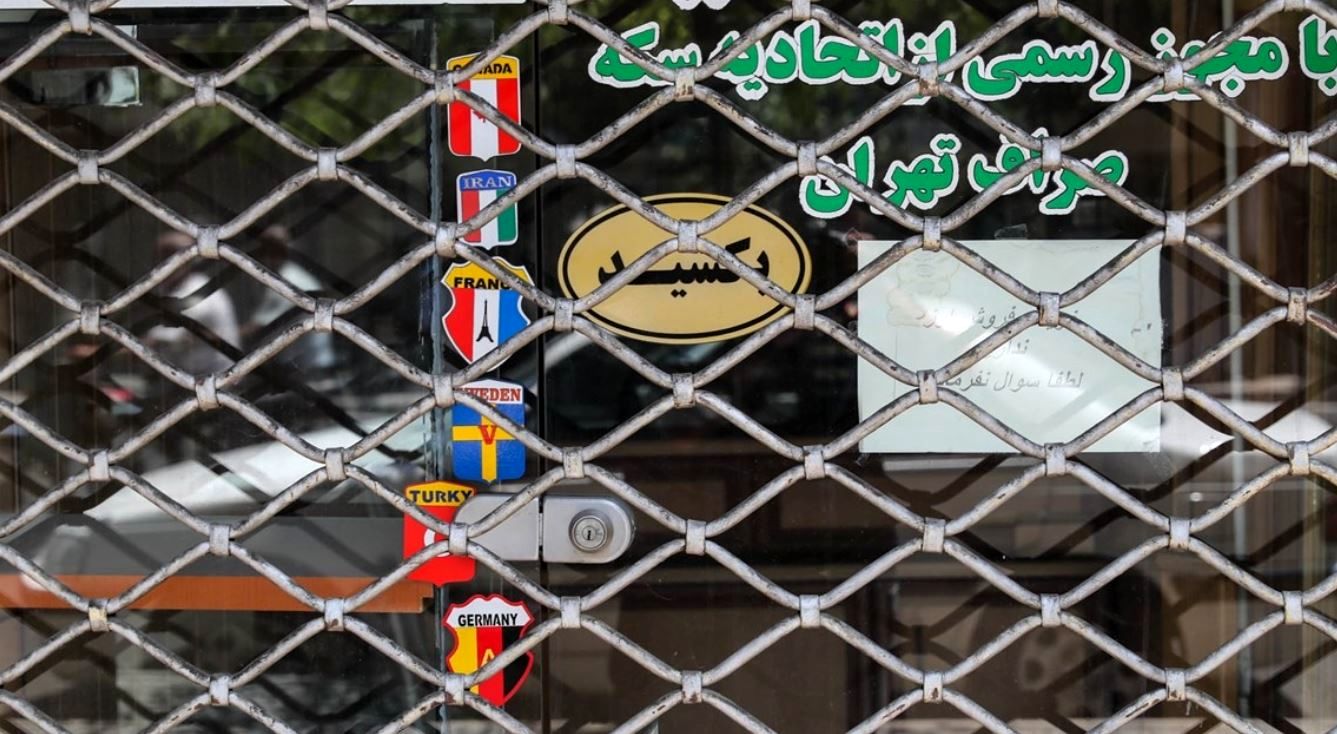 The coin returned to the 11 million Toman channel after two weeks. For some market players, the return of coins to the top of this border means the failure of the hard core of the coin. According to them, if the coin does not return to the channel of 10 million Tomans today, the amount of purchases will increase and the precious metal will try to break the range of 11 million and 200 thousand Tomans.

Some coin market participants believe that the direction of traders’ expectations in different markets has changed and the number of buyers has increased. They say that the coin is currently the expected market leader, because they believe that the market maker has prevented sharp upward fluctuations in the dollar market with its supply, but the coin because of a certain intervention Does not experience, is freely adjusting to inflation expectations.

In the current situation, the price of coins is traded at a level that, assuming a stable ounce of gold in the range of 1,730 dollars, ‌ to zero the bubble requires $ 27,000. Meanwhile, the American banknote on Tuesday did not even show the ability to cross the 25,000 Toman border. If the dollar does not experience a significant increase in the coming days, the chances of the coin returning to the 10 million channel will be very high. The intrinsic value of the domestic precious metal was 10 million and 140 thousand tomans yesterday afternoon. In fact, the market price of the coin was more than 800,000 tomans more than its intrinsic value. In recent months, whenever the coin reached an 8 to 9 percent bubble, it faced selling pressure. This time, only the rise of the world dollar or gold can prevent the coin from falling.