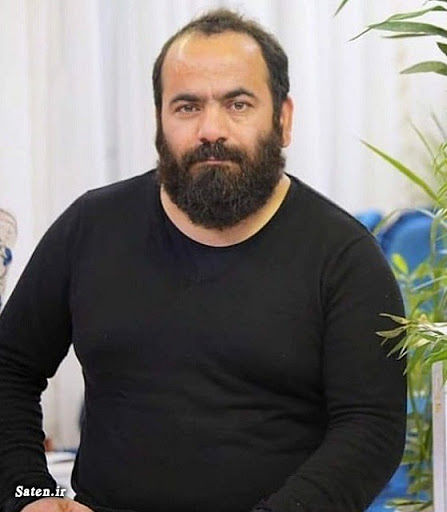 Image publishing حسن آقامیریRouhani, stripped of his clothes and shorts, was criticized by a TV presenter in cyberspace.

Seyed Hassan Aghamiri was born on March 8, 1980 in Tehran. He graduated from seminary courses until the end of the Lamaatin course. His interest in the field started from his childhood by attending the board and since he was interested in the pulpit and the board, he went to the villages in the first years of his studies in 1996 as a missionary.

He then entered one of the religious delegations of Qom and its speaker and started his serious lectures in 2001. After entering the virtual media, he started his activity on Instagram and published audio podcasts, now he is one of the virtual celebrities with 1.3 million followers. Following the news of his stripping, his followers have grown to more than 1.5 million.

I do not receive any tuition or insurance from the constituency. “I don’t need to go to TV,” he says. Right now, our podcast gets over a million views as usual, after all, which religious TV show do a million people watch? Right now people are downloading and listening from the internet.

Seyed Hassan Aghamiri is one of the famous clerics of the last few years, especially among the youth, and he uses all the capacities of today’s mobile media to share his speeches. His Instagram page has more than 1.3 million followers. His pulpits are broadcast live from his page as usual, and clips of his speeches are published by his fans.