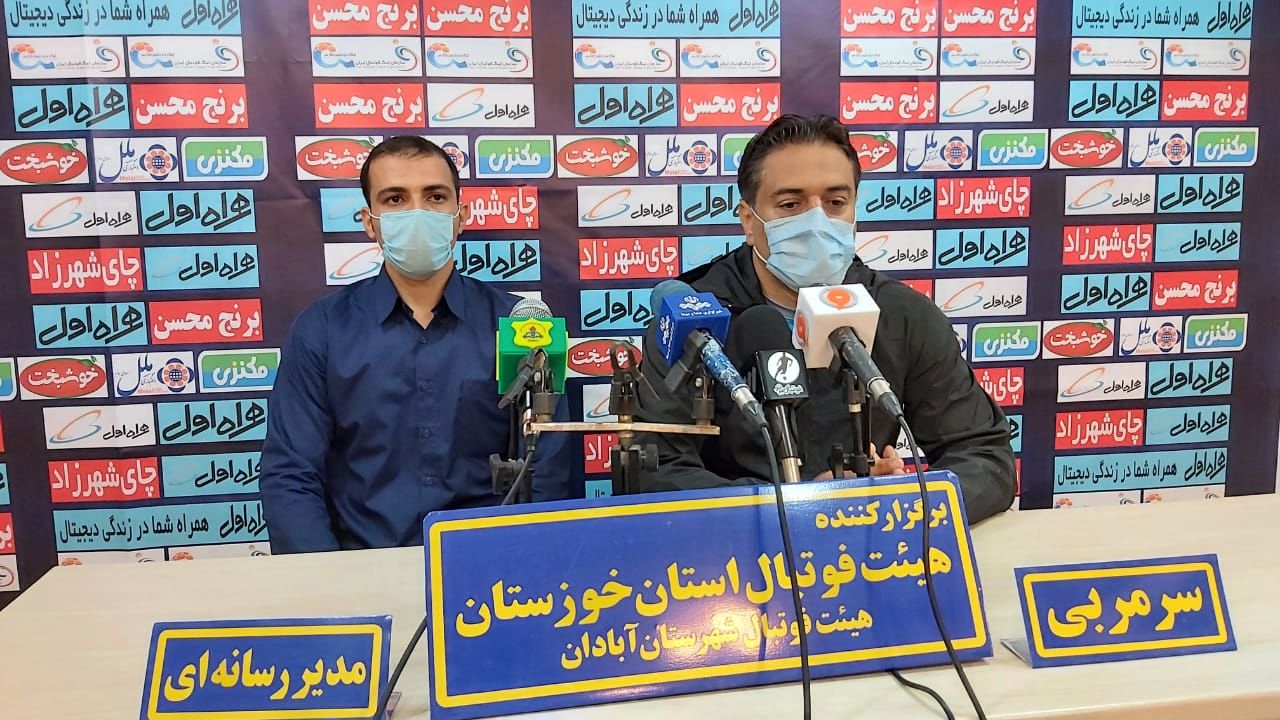 According to the Borna correspondent from Abadan, Amir Hossein Pirvani, who usually attends press conferences instead of Seyed Karimpour Mousavi, said this evening after his team’s draw with Saipa in the final meeting: “We started the competition well, in 20 minutes.” At first we created opportunities but did not get enough interest. In the second half, we lost about 30 minutes of team focus and came under pressure from the opponent.

He said that in my opinion, Saipa competed better today than the previous days, especially from the 45th minute to the 70th minute, and said: “Saipa team succeeded on long and long balls and finally scored a goal.”

The coach of Abadan Naft Sanat football team, stating that our most important characteristic in this match was to return to the competition and hope until the last moment, added: “I thank the Naft Sanat players who did not lose their focus after receiving goals like in the previous matches.” They returned to the competition and with the 3-4-3 system, we tried to be more present in the attack, but fortunately, we finally scored on one of the opportunities.

A follower said: “We should definitely review the video of this match and see why the players lost their focus in a few minutes of this competition and find and correct the problem.” We still have a chance and we have to prepare ourselves for the upcoming meetings.

Regarding the refereeing of the match, he added: “The referee was young and the refereeing was good. I think if you see the referee once in the video, he will probably reconsider his decisions.” Of course, they did not make a mistake and I hope they will judge with more experience and better in the future.

In the end, referring to Hakim Nasari’s return to the field after injury, the coach of Abadan Oil Industry football team added: “I am happy that Hakim Nasari was influential in the fate of this match in his first match after weeks of injury and away from football fields.” He is a player with morals and good technique and we hope to be able to use this player more in the coming weeks.

It should be noted that the match between Abadan Oil Industry and Saipa teams was held today at Pas Ghavamin Stadium in Tehran and the two teams agreed to a one-on-one draw.