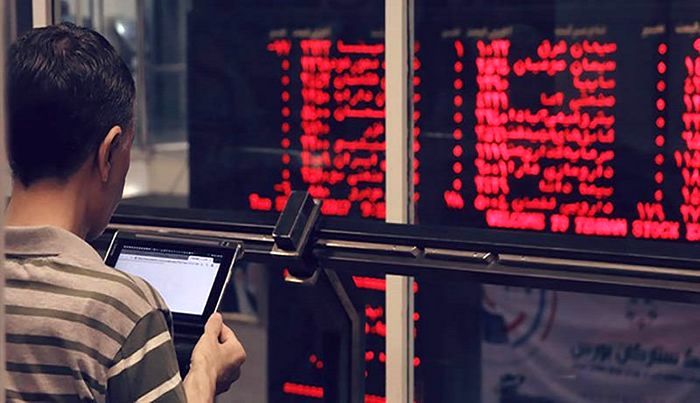 One of the fundamental issues and problems that are severely in Capital Market These days, and especially during this week, we have been facing it, the rumor market has been hot, especially in cyberspace, where the speed of information dissemination, right or wrong, is very high. Cyberspace along with all the useful uses that can be used for the education and culture of individuals, especially in the field Exchange In some cases, it acts like a double-edged sword, leading to a space that, without any logic or analysis, becomes a space based on irrationality and complete emotional behavior, in which shareholders and investors, even the legal and old ones of the market. Some offer a cascade of stocks while being worthwhile. These cascading offerings, which are completely baseless and illogical, eventually lead to mass movements in order to create an irrational negative atmosphere and spread to other people; To the extent that people are willing to sell their shares at any cost.

Mostly these prices are miles inherently valuable take stock It is different, and many fall into the trap of so-called liquidity of stocks relative to other financial assets; That is, liquidity that could be a key value for the market. In these cases, due to improper exploitation, it becomes counter-value and brings heavy natures to it as a symbol and portfolio of these individuals or companies. Mostly these people, after selling at these prices, which sometimes lead to the formation of a series of price floors, and with the price growth that occurs in the coming days, perform some emotional acts such as swearing and then buying at prices higher than their sales. In the same symbol, they conclude that their result will not be anything more than some costs, such as the cost of transactions to the brokerage and so on.

It also became clear during the week that despite the value of many stocks, we saw a massive decline based on a few false rumors in the market. The value of these shares in the items in the financial statements of companies, including the appropriate report of production and sales in manufacturing companies, their monthly and periodic reports, dollar price And the effects of the exchange rate, the positive psychological effects of the US election result, the renewed hope for a result Barjam The discovery of the corona vaccine and the flight of prices of many metals and world stock exchanges in the post-corona era, etc., were completely forgotten, and in a mass movement without distinguishing between different industries, we saw a sudden decline and a sharp drop in the stock market index.

Of course, not all the actors were sellers, but many, in addition to keeping their valuable stocks and believing that they were worthwhile, also added stocks to the portfolio and bought new stocks, because these people believe in negative days and when someone Not the buyer, you have to act and buy against the direction of the market. Based on gaining experience and expertise, these people have come to believe that with every word and rumor, they should not auction off their valuable stocks, and they should stand by their choices and beliefs, and they know that if they become a little weak in this way. , There are many people who cleverly own their shares.

These people know very well that when in a market where there are about 600 companies, it is not possible to buy and sell based on rumors, and repeating this action will only make them tired and make wrong decisions in transactions. So these people have a hard time choosing what stock to buy and they hardly give up their stock and try to sell it. These people are the winners most of the time and they do not have to swear at the carousel because of their right choices. These people accept responsibility for their actions and with a high sense of responsibility, they follow all their right decisions, and they see the sweetness of the result of these decisions in the life of their stock exchange and portfolio.