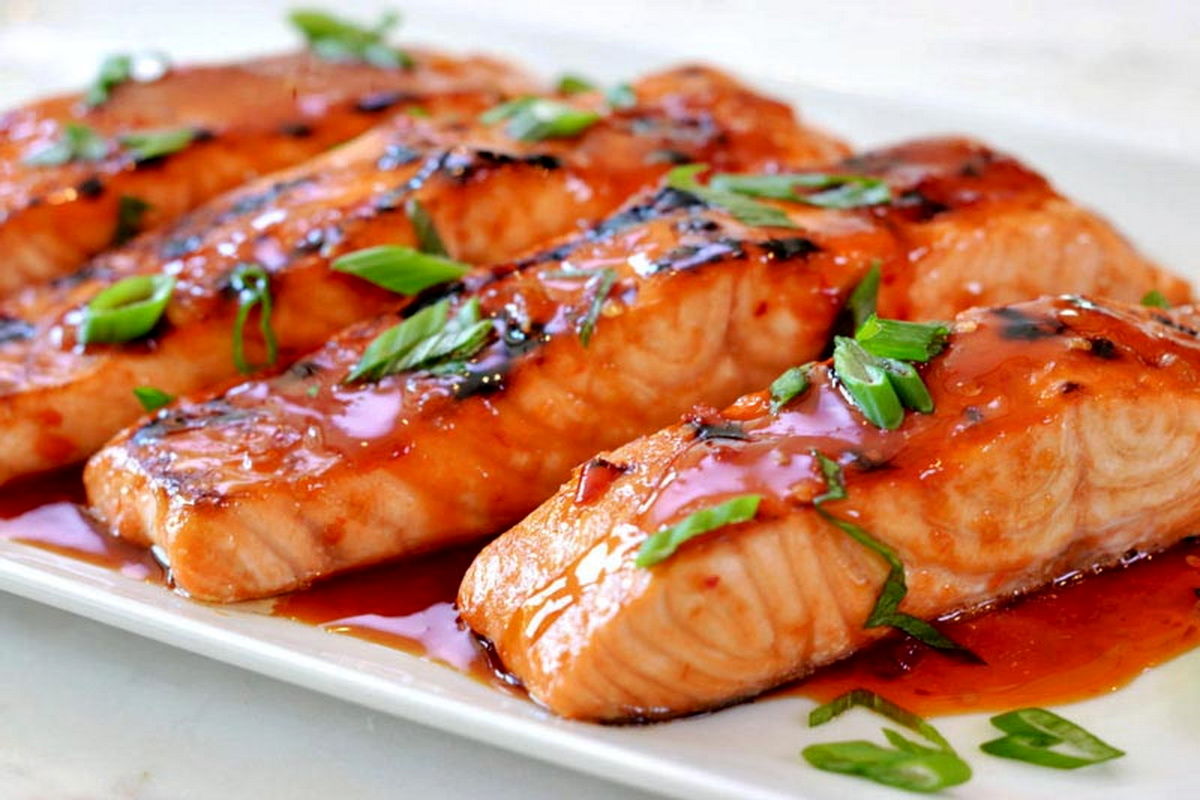 The researchers conducted the study based on data from four studies of about 192,000 people. About 52,000 of them had cardiovascular disease.

The results of this study showed that people who are at risk for cardiovascular disease can prevent these diseases by consuming fatty fish regularly.

The researchers found that the cause was omega-3 fatty acids, which had a lower risk of major cardiovascular problems such as heart attacks and strokes in about one-sixth of high-risk people who ate omega-3-rich fish twice a week. Is in touch.

Of course, this group of hearts warns you to choose any kind of fish, but do not fry it; Because studies show that people who eat fried fish have a 48% increased risk of heart failure.

According to researchers, the main omega-3 fatty acids in fish are EPA and DHA. EPA has anti-inflammatory properties that help fight hardening and narrowing of blood vessels that can lead to a heart attack. Omega-3 fats also make the blood less prone to clotting, and high doses can help lower triglycerides, a type of blood lipid.

Researchers emphasize that fatty fish are not the only source of omega-3s. Chia seeds, flaxseed and walnuts are also good sources of alpha linolenic acid (ALA), which is considered a precursor to EPA and then converted to DHA.