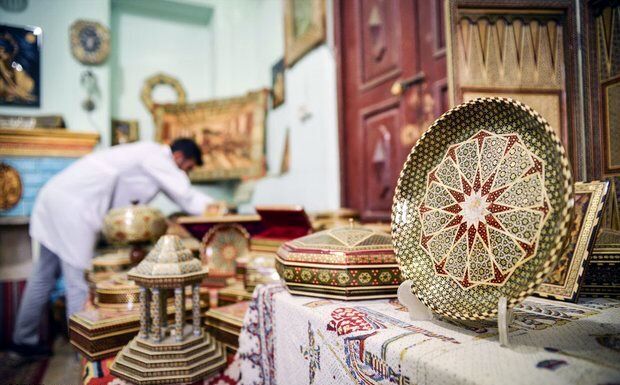 With the spread of the Internet and scientific and technological advances, creative methods for the production, distribution and consumption of goods have been created, which is one of the important bases of the creative economy. Creative industries are industries that are based on the creation and dissemination of knowledge and information. The roots of this concept go back to the cultural industries that emerged over time and with the information and communication technology revolution in the form of industries such as cinema, music, animation and computer games.

Today, cultural and creative industries are considered in many countries, and this has been due to the acceleration of economic growth and the realization of employment programs in these countries.

According to statistics, the income of the developed countries of the world from the field of creative industries is estimated at about 90 billion dollars. The volume of exports of creative products and cultural services in 2015 was more than $ 500 billion, while in 1397 this amount of exports in the field of cultural industries in our country reached $ 450 million and a significant volume of it was allocated to handicrafts and carpets.

Mohammad Abdo Abtahi, Director of Information Technology at Takapo Project, says that the field of creative industries, while creating employment and income generation, is causing significant currency appreciation for the country.

He considers the development of creative economy in the country to require capital, entrepreneurial skills, necessary infrastructure and intellectual property laws and says: the use of technology in all stages of marketing, marketing, design, production and sales can pave the way for increasing and rapid growth. Cultural industries in the country.

According to the director of the IT department of Takapo project, creative industries with the help of artificial intelligence can create up to 85% of new job opportunities in the country.

Along with handicrafts and music, Iranian games and animations have gradually opened their place among the audience, and entrepreneurship support centers have been formed and considered one by one in the form of centers of innovation and prosperity.

Creative industries with the help of artificial intelligence can create up to 85% of new job opportunities in the country.

In recent years, with the support of the Vice President for Science and Technology and other supportive institutions, a new field has been opened to the creative industries in the country and due to the entry of knowledge-based companies in the field of production and the formation of private companies, scattered activities in this field. It is expected that in the long run, it will lead to the creation of the necessary conditions for the development of creative industries in the country and significant achievements, and the growing growth of start-up businesses will pave the way for the development of Iranian creative industries.

In today’s world, attention to creative and cultural industries has become an all-encompassing and important necessity, and regardless of the advanced economies of the world, developing countries have also tended to develop and invest in creative industries.

Statistics show that in our country, the number of creative companies has exceeded 1000 companies and is developing, and attention to creative industries in the knowledge-based economy has become very important due to its high capacity for wealth creation and employment.