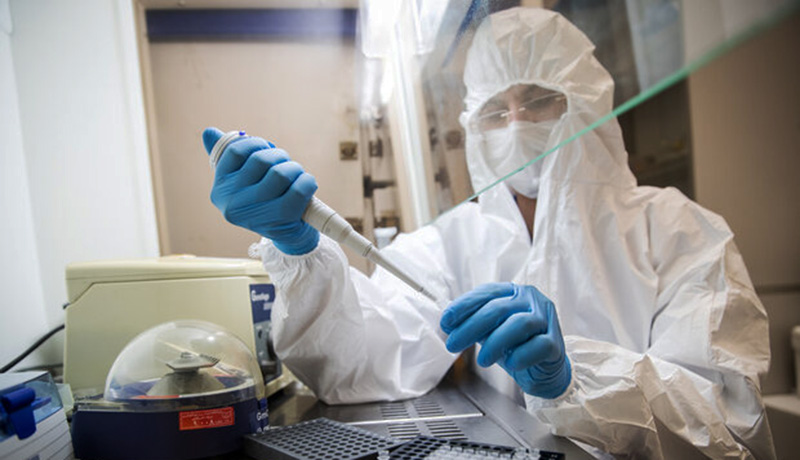 According to Tejarat News, Forbes magazine reported in its latest calculations that the wealth of the world’s 10 largest billionaires in the last 9 months has increased by about $ 400 billion due to taking advantage of opportunities created during the corona to trade them.

Seven of the 10 richest Americans in the world are headed by Amazon co-founder Jeff Bezos with a fortune of nearly $ 185 billion, to which $ 70 billion has been added in the last nine months.

Tesla co-founder Ilan Mask is in second place with $ 153 billion, who is also American. His fortune has grown exponentially during this time, with $ 9.4 billion added to his fortune in just one week. After Bernard Arnaud of France, Microsoft co-founder Bill Gates and Facebook co-founder Mark Zuckerberg are both American.

Meanwhile, the “Americans for a Fair Tax” campaign reported that the fortune of 651 American billionaires had increased by $ 1.1 trillion in the past nine months, and said that tax laws should be changed.

The dramatic increase in the wealth of the world’s richest people comes as international statistics, including UN agencies, report a worrying increase in world poverty due to the corona.

Global calculations show that Corona winner to date is Ilan Mask, a shareholder in the Tesla car plant and space Internet company SpaceX, whose fortune has increased by $ 120 billion during the Corona period.