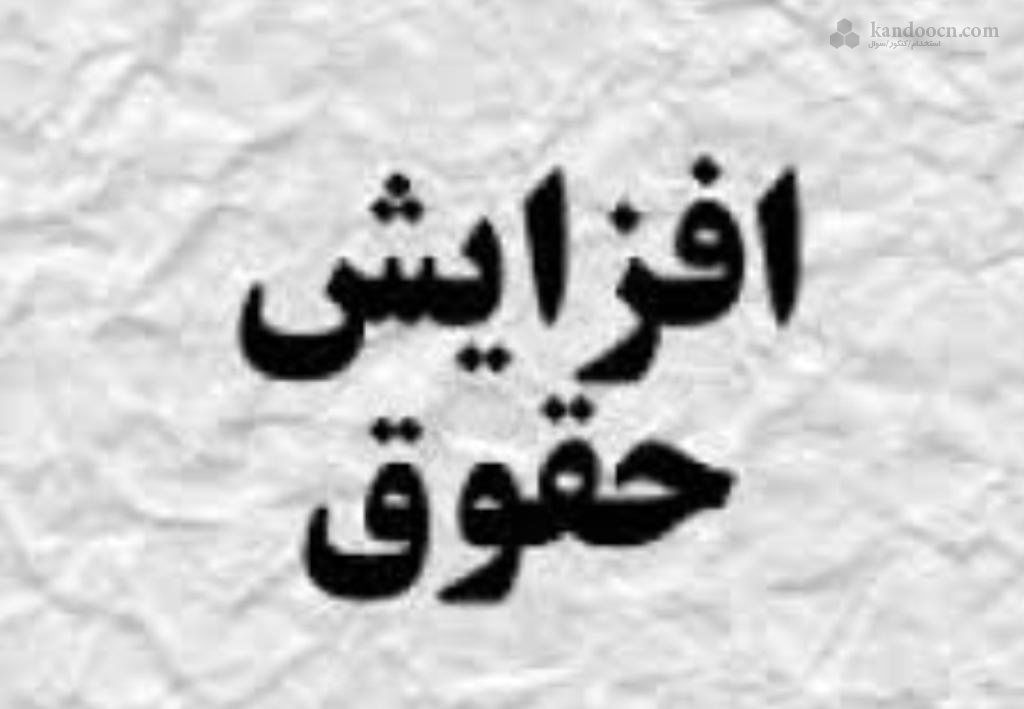 The Deputy Minister of Planning and Resource Development of the Ministry of Education added: “We do not want to invest too much in dedicated revenues because the mission of education goes beyond.” However, we have to collect revenue according to the rules, which are 11% for next year, and based on existing facts and laws. We are not looking for a definite increase in income, but we are following what the law says and is sure.

25% increase in the salaries of cultural workers next year

Regarding the increase in the salaries of cultural figures, he said: “Currently, next year’s salary increase is the same 25% that the government has announced.”

Al-Hiyar stated about the latest situation of providing housing for cultural figures: We have a memorandum of understanding for the construction of 170,000 units with the Ministry of Roads, which must be implemented within three years. 44,000 housing units have been built in 18 provinces and eligible people are opening accounts. We are following up for the next cases and presence in new cities.