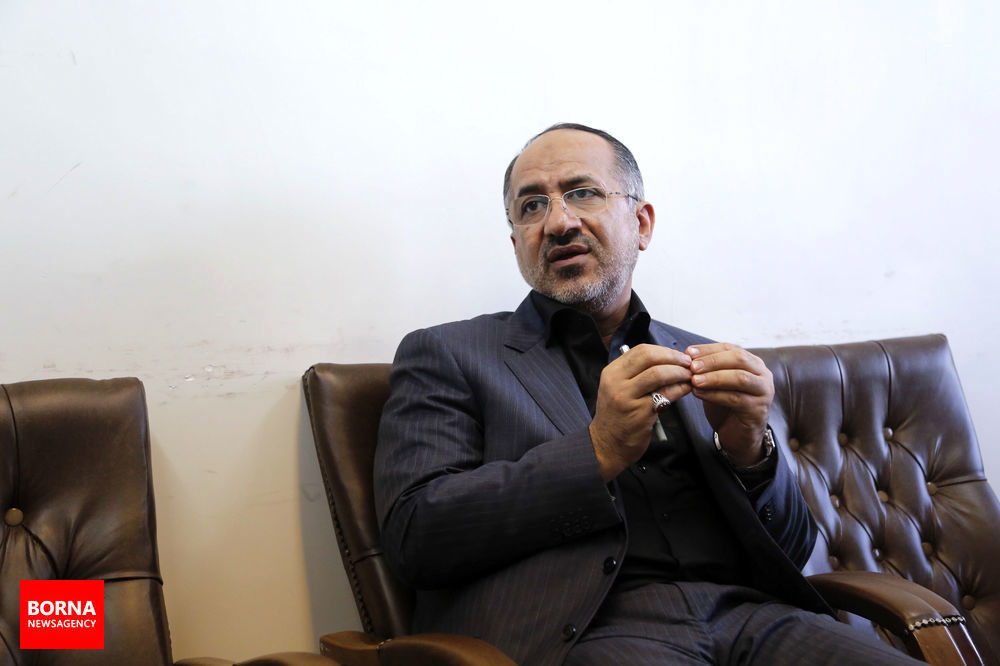 “Nejatullah Ebrahimian”, a lawyer and former member of the Guardian Council, said in an interview with the political correspondent of Borna, regarding the plan to “amend the 1400 presidential election law”: I am not very interested in the issue of the presidency because I do not consider the presidential election and who will be a candidate very influential in the fate of the country.

He continued: Many of the restrictions on the presidential election reform bill are unconstitutional, based on the Guardian Council’s previous practice. It was also introduced in 1987 and was rejected due to its conflict with the constitution. Considering the council’s practice in the past, this plan will be considered unconstitutional.