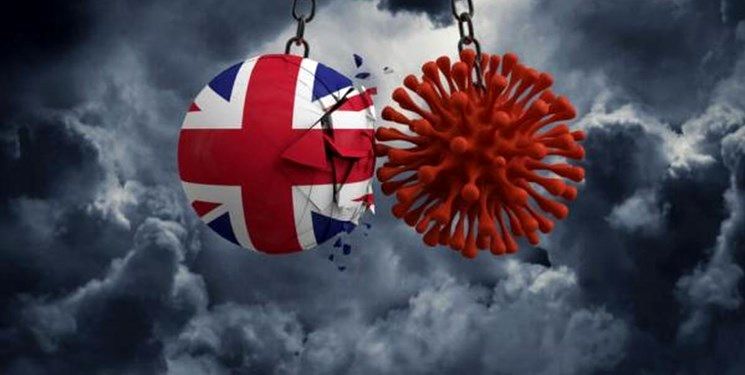 Health officials in Pakistan’s Sindh province have identified the first cases of the new Covid-19 strain, known as the British corona, in the region, Eqtesadonline reported quoting Fars.

According to the report, 12 people who traveled to the UK from Pakistan underwent corona test, of which 6 tested positive, of which 3 tested 95% with the new corona species. Compatible in the UK.

According to state health officials, the patients’ contacts with other people are being tracked, and those who have been identified are being tested.

Pakistan has banned travelers from the UK to Pakistan since December 21 with permission from the European Union and several other countries to prevent the transmission of the new coronavirus.