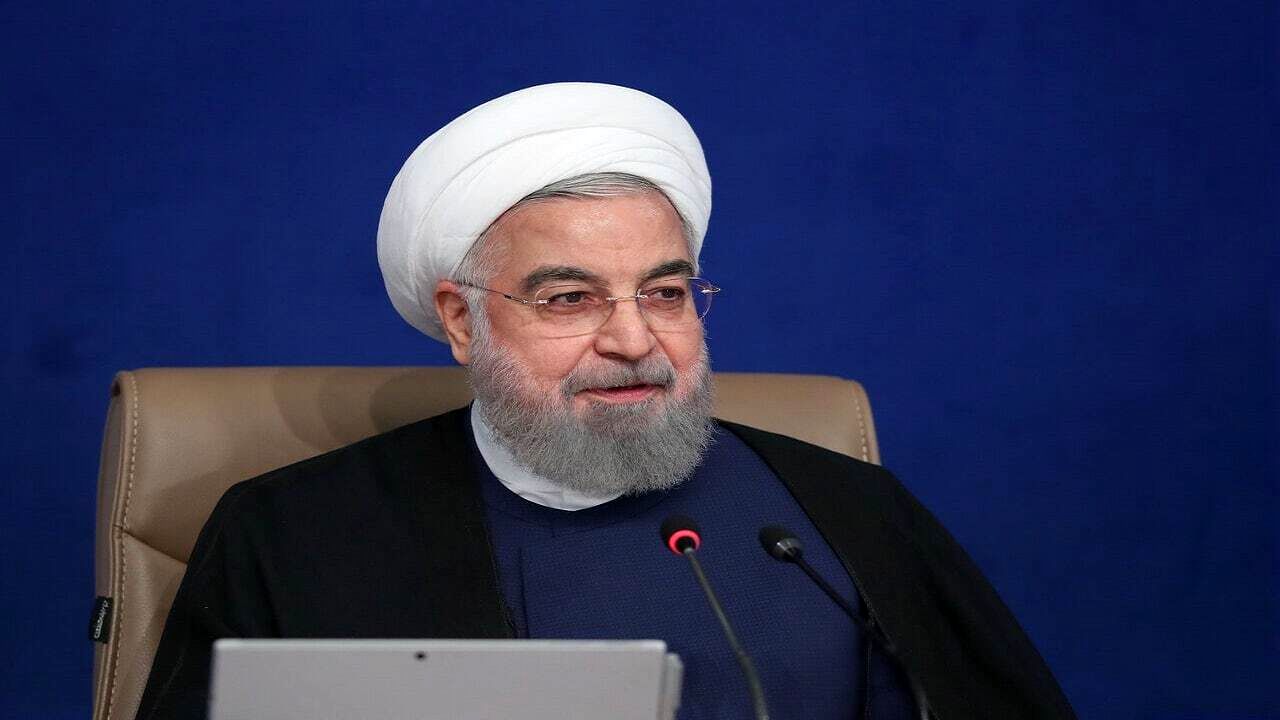 According to Shaman News: Hojjatoleslam and Muslims President Hassan Rouhani said at a meeting of the government’s economic coordination headquarters on Tuesday: “I advise all those who think that they are seeking the defeat of Iran through measures such as sanctions, to leave this wrong and failed approach to the History Museum forever.” .

Referring to Iran’s economic power and strength as two important and decisive facts, Rouhani said: “Although the economic war caused a lot of damage, including to people’s livelihoods, today the sanctions and belligerents that the collapse of Iran’s economy in the short term They were leaving the White House as the Iranian nation proudly emerged victorious in a more unequal economic war than ever before.

Rouhani said that some critics of next year’s budget have made the same strategic mistake of ignoring the facts and denying the country’s economic capability. “Contrary to the perception and analysis of those who believe that the budget is based on international events and US election results, emphasis should be placed.” Let’s say that the 1400 budget is written exactly with the reliance and reliance on Iran’s economic capacities.

The President stated: “The efforts and plans of the government during this period have been aimed at repairing the damages of the economic war to some extent and also managing the problems caused by the complications of the outbreak of Covid 19 disease for the poor and low-income sections of society.” .

In this meeting, following the previous discussions of the Government Economic Coordination Headquarters, the suggestions of the relevant agencies regarding policies and measures that are sustainable and effective in stabilizing and controlling the prices of basic items and goods needed by the people and livelihood support methods for low-income groups were discussed.