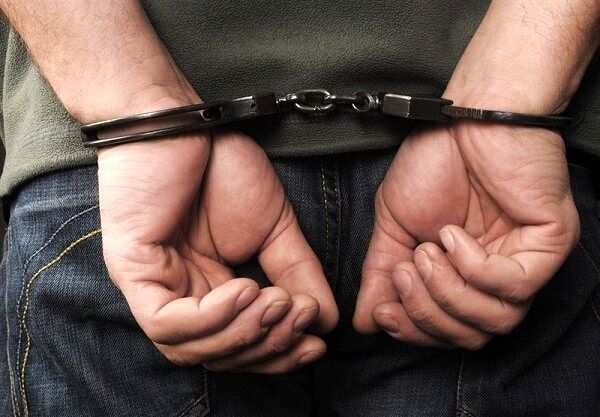 The governor of Mahshahr has been arrested by security forces.

Mahshahr Governor Mohsen Biranvand, who was fired by the Khuzestan governor’s office this afternoon, was arrested last morning by security forces on financial charges.