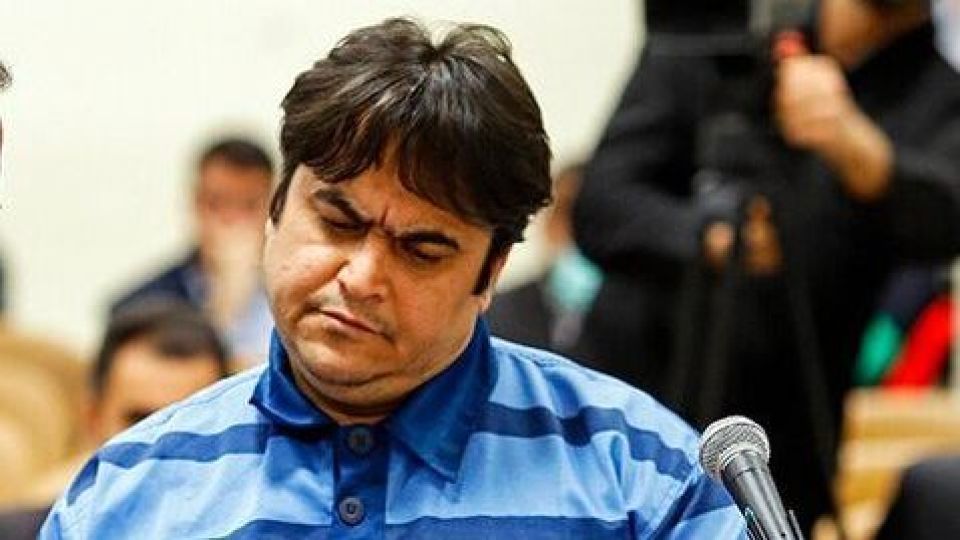 This morning, the death sentence of “Ruhollah Zam”, the founder and operator of the Ma’and Amadnews media, was carried out and he was hanged.

Gholam Hossein Ismaili, the spokesman of the Judiciary, said during a press conference on December 9, 2009: “The Supreme Court upheld the verdict of the General and Revolutionary Court regarding Ruhollah Zam.”

October 13, 2017 The Islamic Revolutionary Guard Corps announced in a statement that “Ruhollah Zam”, the director of his website and Amnnews channel, had been arrested.

The hearings of Zam’s trial court were held in public during 6 sessions chaired by Judge Salavati in Branch 15 of the Revolutionary Court of Tehran with the presence of Zam’s counsel,’s defense lawyer and the prosecutor’s representative in implementation of Articles 352 and 353 of the Code of Criminal Procedure. The first session of his trial was held on February 12, 1998, and the sixth and last session was held on June 10, 1999.

In the first session of the court, the representative of the prosecutor stated: According to the contents of the case of the accused Ruhollah Zam, son of Mohammad Ali, nicknamed Nima, born on August 26, 1957, issued by Rey, married, has two children, post-diploma, Amnnews channel manager, arrested and has a criminal record , Has a lawyer on behalf of Mr. Daryabigi and has a personality file according to which, Masharalieh has physical and mental health.